About the Final Fantasy XIV MSQ

The Final Fantasy XIV MSQ are divided as below: 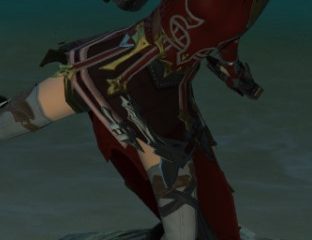 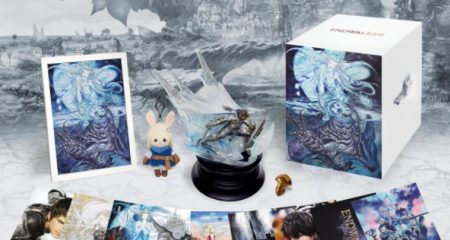 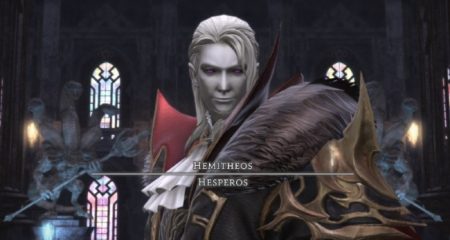 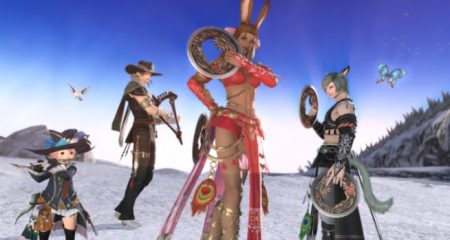 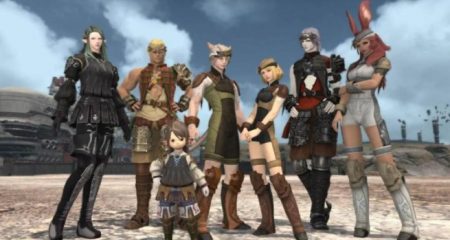 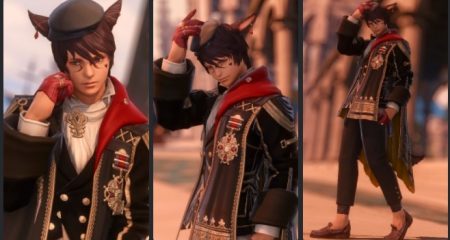