If you are looking for a new gun to run in Multiplayer and Warzone, look no further than this. Here are the best loadouts, setups, and attachments for the AS VAL in Warzone and Modern Warfare Multiplayer. 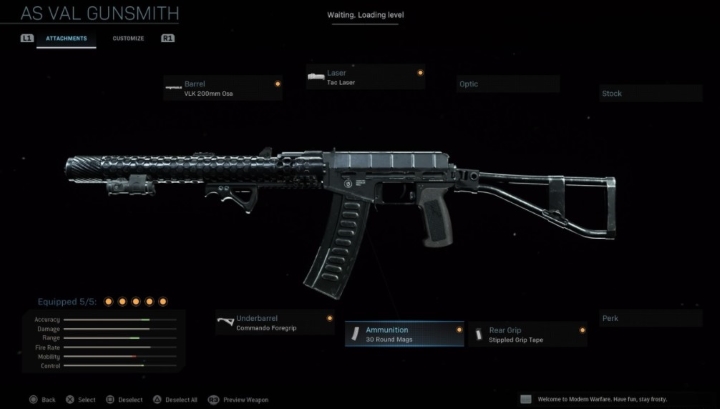 Best AS VAL Loadout for Multiplayer

Here is the best loadout for the AS VAL in Modern Warfare Multiplayer.

Those attachments give the AS VAL increased range and accuracy, which is necessary given its high base recoil. The 30 Round Mags will be able to solve the gun’s low ammo issue, because it can only hold 20 rounds in a standard magazine. ADS Speed is prioritized with this loadout as well thanks to the TAC Laser and Stippled Grip Tape. If you use those attachments, you will be able to run and gun without any issues using the AS VAL.

Best AS VAL Loadout for Warzone

This is the best AS VAL loadout for Call of Duty Warzone:

The AS VAL’s lightning-fast fire rate allows it to compete with the most popular SMGs in the game. Also, its clean iron sights and integral suppressor will be able to give you lots of options when it comes to attachments for Warzone. Due to the big-scale nature of Warzone’s Verdansk map, this AS VAL loadout is all about maximizing the damage of AS VAL and overall accuracy. Thus, you have to use the VLK 200mm Osa barrel. This VLK 200mm Osa barrel will be able to increase damage range of the gun and bullet speed. While the TAC Laser will be able to quickly ADS. This is very good for those close-quarter fights where speed is imperative. Aside from that, you have to use the Commando Foregrip and VLK Streklok to improve the stability of the gun. Those attachments will be able to keep your shots on target when going full auto. The last, the 30 Round Mags ammunition, are a must in Call of Duty Warzone, mainly if you want to chew armored units and secure those all crucial squad wipes. 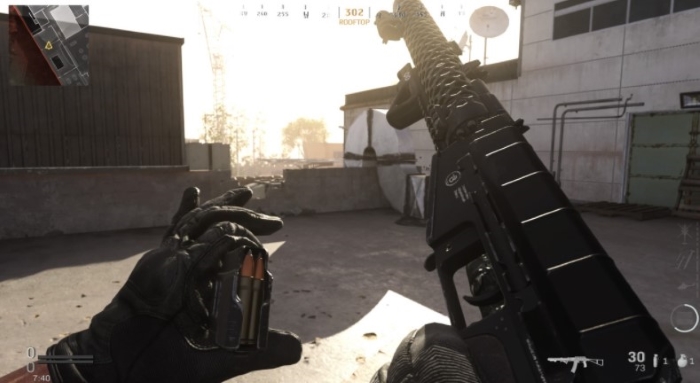 Best AS VAL setup for Warzone

Here is the best AS VAL setup for Warzone:

This AS VAL uses EOD and Amped. Need to know that EOD has the ability to reduce damage of explosives. And Amped has the ability to cycle weapons quickly. We think that it is very useful if you want to switch out to the AS VAL in the firefights. Meanwhile, the Overkill perk will be able to allow you to use the deadly AMAX loadout, which still remains one of the best and popular Assault Rifles in Call of Duty Warzone: Season 3. The Semtex and Heartbeat Sensor will be able to track down your enemies. Also, you are able to flush your enemies with a deadly Semtex blast.

Unlocking the AS VAL in Call of Duty – Here’s way

Now, you have to do a challenge for unlocking the AS VAL in Call of Duty. For those who want to get this AS VAL as fast as possible, then you have to get two headshots by using Assault rifles in five matches. Similar to most Call of Duty challenges, it is recommended for you to hop over to the game’s standard multiplayer. For those who do not have Modern Warfare Multiplayer or the Black Ops Cold War, then Plunder is your best option. Also, you need to consider dropping onto your targets and begin aiming for those all vital headshots.

Good Alternative to the AS VAL loadout – LC10 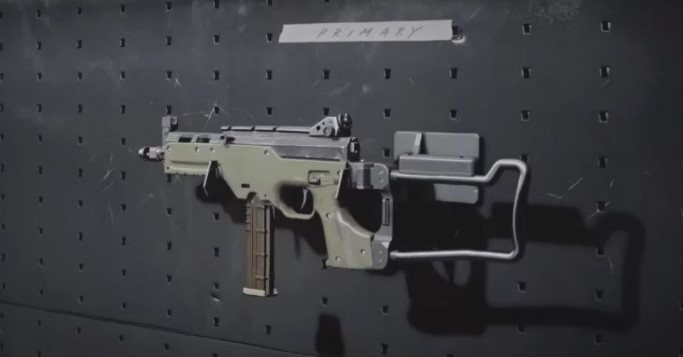 The LC10 is still a nice option in Call of Duty Warzone Season 3. It has an extremely rate of fire, good damage, and amazing hip-fire accuracy. The LC10 is not only a good alternative to the AS VAL, but it also has a really similar playstyle. If you want to try using the best LC10 loadout, then you are able to continue reading the text below.

Here is the best LC10 loadout:

The Agency Suppressor will keep your shots concealed. It also assists the gun’s vertical recoil control, ADS speed, bullet speed, and sprint to fire speed. The 13.9” Task increases the LC10’s effective damage range, strafe speed and bullet speed. If you enjoy rushing your enemies, this attachment should be a priority choice. Also, you are able to adopt the Raider Stock. This Raider stock will be able to increase ADS movement speed, sprint to fire time and aim walking movement speed. The next attachment is the Tiger Team Spotlight. It is a Laser attachment across Cold War SMGs. Having an attachment which boosts the LC10’s movement speed and ADS strafe is a must, mainly if you really want to get those satisfying close-quarter kills. The last, the STANAG 55 Rnd. It will offer ammunition to defeat lots of opponents without having to constantly reload in between kills. Remember that it not only keeps you competitive in the 1v1 and 1v2 clutch scenarios, the added rounds also help ease any problems that occur when your aim is a little off. 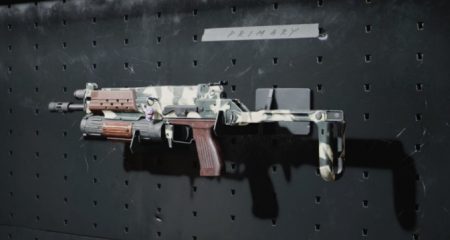 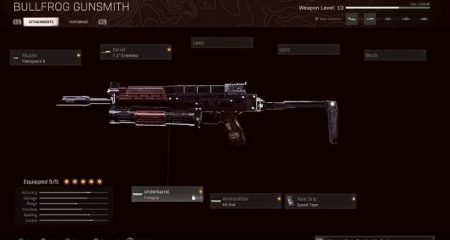 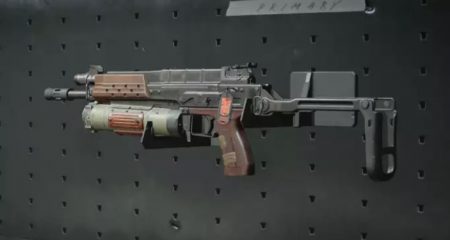 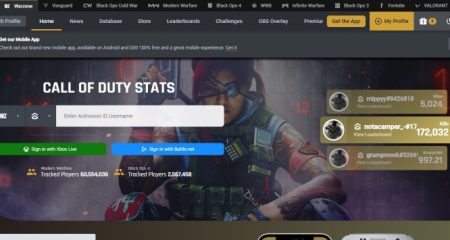 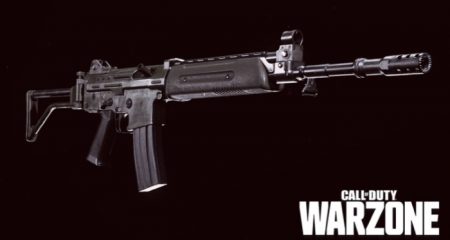 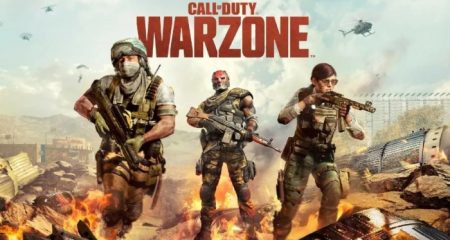