Surprisingly! Among Us was secretly released on Nintendo Switch without any previous news before. In fact, Nintendo Switch completely released Among Us with paid-service. Of course, that’s such the good news for Switch users in which they’re finally able to play Among Us on their lovely console.

When was Among Us released on Nintendo Switch?

Among Us, the hottest hidden-role game has become a popular pastime on Twitch. More recently, Among Us was released on Nintendo Switch on December 15, 2020. Nintendo announced the release of Among Us on Tuesday during Nintendo’s Switch Indie World Showcase. 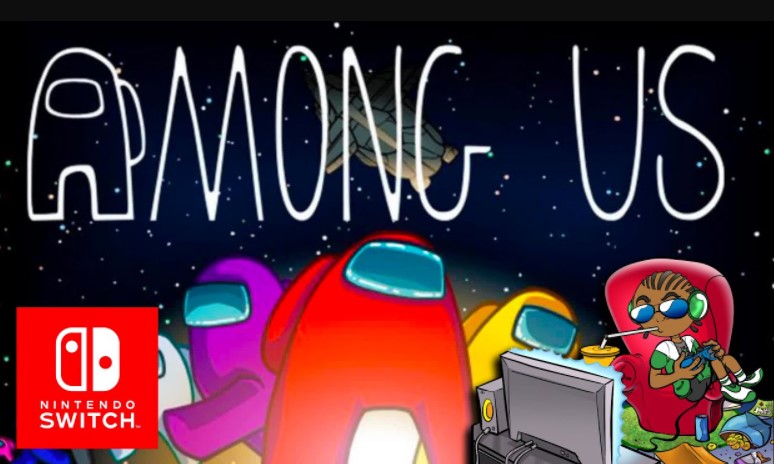 Taking advantage of the right momentum in the midst of the viral Among Us, InnerSloth as developer of Among Us has apparently released this game on the Nintendo Switch console. That’s such an amazing chance for all of them.

Among Us games originally released in 2018. But it actually burst into the public during the ongoing global pandemic of Covid-19. Many people are finally concerned to spend their time at home by looking for any entertainment including games. In 2020, Among Us finally explodes as a viral game around the world.

Among Us games is such an interesting and inviting game to play just like Werewolf games. This game totally allows the players to choose any characters within. The players can be a crewmate and have several tasks to complete. All of these tasks are scattered in several locations which you can find out by opening the maps at the top right of the screen.

To complete the Crewmate’s tasks, the players not only should do what is listed on the task menu, but you also have to find out who the impostor is, before he can kill all his crewmates, including you.

Aside from being a crewmate, the players can also be Impostor. As Impostor, you have a main task to kill every crewmate secretly. In carrying out these tasks, you will be equipped with the ability to sabotage several things, such as damaging aircraft reactors or turning off lights, to attract and distract crewmates.

Interestingly, if in one game there are two impostors, but one of them has been eliminated and becomes a ghost, then the impostor who has become a ghost can help other impostors in completing the mission.

From two unique facts above, of course, it’s not strange if many people around the world finally love this game a lot and they play it, spending their time at home.

How much does Among Us on Nintendo Switch cost?

If you use a Nintendo eShop card, you surely have to read all the information and enter the 16-digit activation number which can be found on the back of the card by scratching the silver panel off. For more information, the Nintendo eShop Cards are available from selected retailers in denominations of AU$15, AU $30 and AU$60.

If you select to pay it by credit card, you’re able to use either VISA and MasterCard to add funds. First, you can choose an amount to add and then follow the next instructions ahead.

While, if you choose to pay it with PayPal to add finds, you surely can choose an amount to add and follow the next instructions ahead. But, if you have not linked your PayPal account yet via email, you will have to do this before adding funds.

For more information, if you have My Nintendo Gold points from digital purchases and registering the physical game, you surely can redeem it towards Nintendo Switch titles on Nintendo eShop.

Then, you can choose “Redeem Points” when choosing payment options. After that, you should enter the number of points you want to use and click on the Next button to apply them. To note, 1 Gold Point will be $0.01.

Unfortunately, if your Gold Point balance is 0, the Redeem Points here automatically will not appear. If there’s no additional funds needed after applying Gold Points, you’re able to choose Confirm Purchase to complete the purchase. 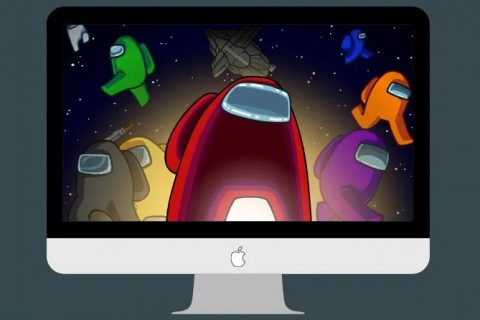 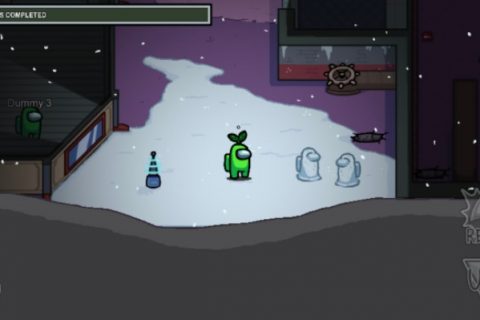 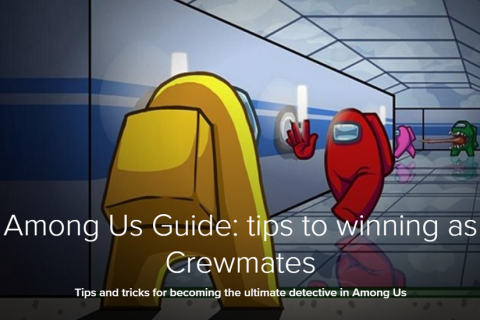 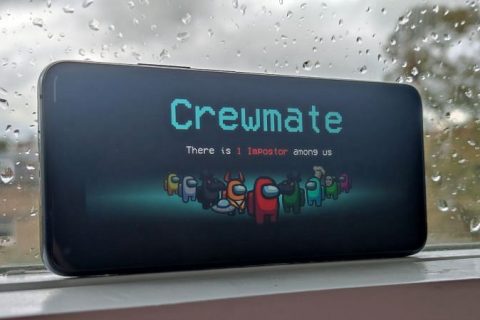 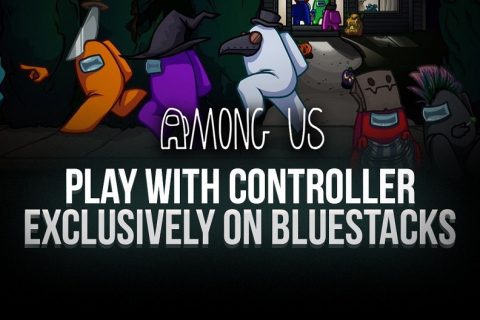 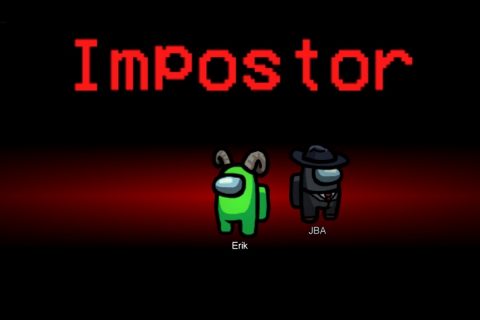