Visiting the Zero Point is one of the quests in Fortnite Chapter 2 Season 6 Week 12. Talking about this quest, some players may wonder when the Zero point will explode in Fortnite. Here, we have the explanation about it.

When Does the Zero Point Explode?

According to Fortnite Wiki, in Fortnite Season X, the Zero Point is very unstable and it pauses the time of all objects including meteor. The Seven reconstruct the rocket and then during the The End Live Event, there are 7 Rockets which are unleashed and resume time. At that time, the meteor is drawn into a rift and a rocket dives into the Zero Point. Then, after it, the Zero Point gets intense pressure from the Meteor which makes the Zero Point unstable and then it explodes with energy. It contains itself by delivering the loop’s matter into a Black Hole for a few days. 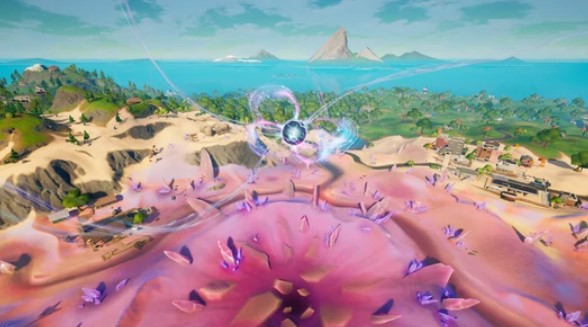 At this point, Galactus pays attention to the pure energy which is released by the Zero Point and goes to the Island to feed himself.

According to Rob Kalajian in Sportskeeda in an article entitled Fortnite Chapter 2 Season 6 Leaks: Zero Point to Explode Again, New Hunter and More, posted on March 2nd, 2021, the Zero Point was becoming more unstable based on new leaks by @iFireMonkey and @MangOe. There was new data which was collected from the 15.50 update which hinted at a lot of different changes and it would come to Fortnite. One of the information from it was about the Zero Point’s instability which may lead to another explosion. It seemed that these changes would be more focused on Chapter 2 Season 6 which led to the possibility of another event the same as the island-destroying event at the end of Chapter 1. When the Zero Point is not stable, then it will release waves which may be able to affect gameplay in various ways.

The History of the Zero Point 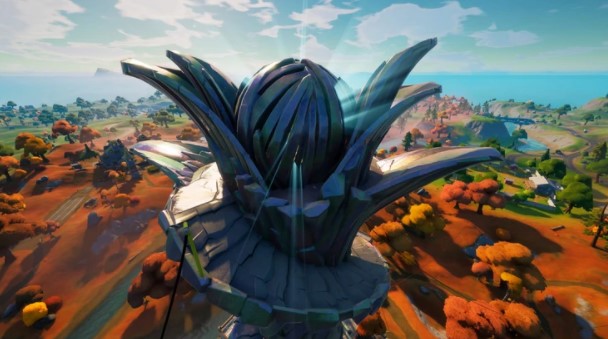 In season 4, the Zero Point is mentioned by The Visitor and then The Rocket opens up a rift above Tilted Towers and then more until a rift opens up above Loot Lake. This rift can stay for a long time until Season 5. However, the Rocket has broken Space and Time and it causes some items to get into the Zero Point’s bridge into our reality and some from our reality to The Loop.

In season 8, when The Vault was opened, players were delivered to the in-between and selected one item to come back.

In season 9, the Zero point is grabbed by the Meach Team Leader for power to be able to defeat the monster and leaves it exposed. Then, it caused it to be damaged overtime.

In season X, the Zero Point is very unstable. It pauses the time of all objects including the meteor. In chapter 2 season 1, after two days, the universe started to rebirth because of the Zero Point which is fully reestablished. Then, there is a second big bang which happened where the old universe’s matter that had been saved inside the Black Hole was reorganized and reformed in a short amount of time and it creates the new Chapter 2 map. But, when the matter of the island was rearranged, not all locations vanished. Some older locations such as Retail Row had returned. Now, the Zero Point is located deep under Eye Land. It is contained by a team of agents according to a transmission from the beginning of the season.

In chapter 2 season 2, the Zero Point is used by Midas to try to push back the storm, but it ultimately fails and creates a giant tsunami. During this point, John James becomes aware of the bridge the Zero Point is making between The Loop and reality.

In chapter 2 season 4, Galactus can be seen in the sky and slowly goes to the Island. During the Devourer of Worlds event, The Ruins is torn apart by Galactus to reveal the location of the Zero Point and tries to eat it with his hand. Finally, Galactus is beaten and sent back to his home by the Avengers which is led by Tony Stark and it leaves the Zero Point exposed. The Loop is partially broken during this point.

In chapter 2 season 5, the Zero Point is left exposed. John Jones gets into Apollo again to stop anyone from escaping the loop and to reseal the bridge. Several bounty hunters are hired by him from different worlds to do this. However, he fails to hear the warning to not alert The Seven. The Zero Point was in a very destabilized state, but there was no frozen time bubble. About a week before Season 6, the Zero Point became purple and it pulsed every two minutes where it showed its clear destabilization.

In the update v15.50, the Zero Point becomes more unstable and it starts sending Reality Waves. In addition, it is cracked open the same as its state in Season X.

In pre-chapter 2 season 6, there was the Zero Crisis Finale which took place on March 16th. The Zero Point will be a key factor. The Zero Point is very unstable in its state and sends Reality Waves. During the solo cinematic, it grows more and more unstable and blooms.

In chapter 2 season 6, the Zero Point is sealed and repaired in The Spire and there is The Foundation which is sealed inside. 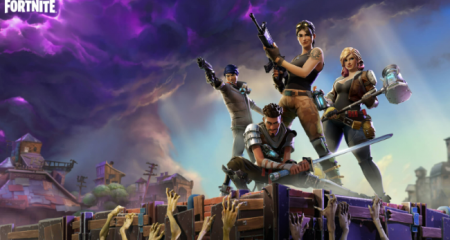 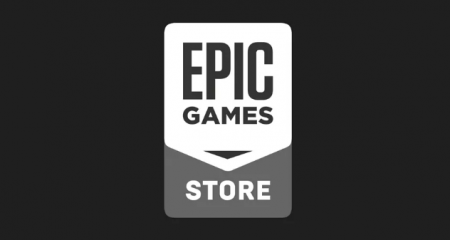 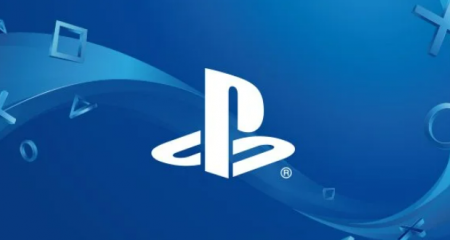 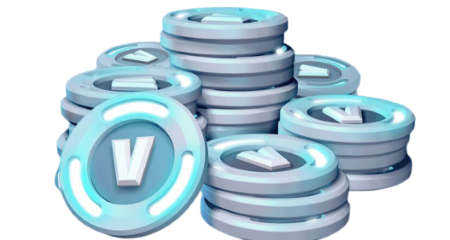 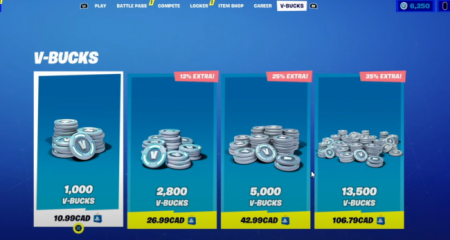