KiXSTAr was known as an ESL Pro League commentator as well as a streamer for Rainbow Six Siege. The one who has a real name Michael Stocley was also a former R6 Siege Pro player who came second in Pro League in Pro League Season 2 Finals as a member of Team Orbit.

The player named KiXSTAr played the game called Rainbow Six Siege with a 0.00223 multiplier, on low DPI 400. His in game sensitivity settings were 70/70. Here is the full information about his settings: 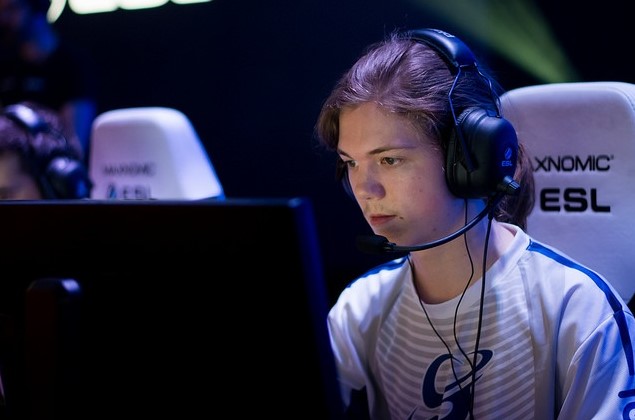 It has been known that some players of Rainbow Six Siege are using a different multiplayer. According to the developer of the game, the default value for this MouseSensitivityMultiplierUnit is 0.02. The sentence means if your sensitivity is set to 50 the game will use 50*0.02, which equals to 1, to multiply your mouse position delta. If the value of the MouseSensitivityMultiplierUnit is changed to 0.01, then the precision of the sensitivity slider doubles, but the half sensitivity range that you have will be lost.

Basically, it can be concluded that setting the mouse sensitivity multiplier to a lower value means that the sensitivity range that you are able to choose from in the game turns out to be much lower. On the brighter side, it is much more precise. Actually, how much lower and how much more precise depends on the real value that you have selected. A lot of professional players are reported to have this set to the default value, so there is nothing to worry about this part, unless you cannot find the way to find the best sensitivity.

Talking about KiXSTAr, he was undoubtedly one of the players to look up to. Unfortunately, there was a bad news about him. According to his family, he left the world forever at the age of 24. The news about his passing was announced by his fellow commentator named Parker “Interro” Mackay on Twitter.

KiXSTAr or Michael Stockley was a longtime member of the Rainbow Six Siege esports community. The guy used to be under Team Orbit in 20166 and became a broadcaster in October. His first time as a commentator was the R6 Pro league year one season three. As a professional player, he had achieved a lot of things, including:

The community might have just lost a star but even though he is no longer around, he will keep emitting his light to the world. 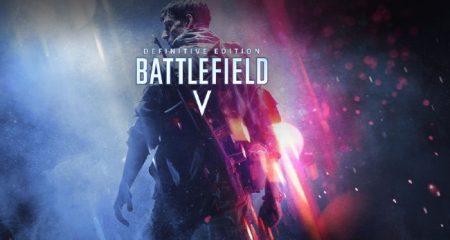 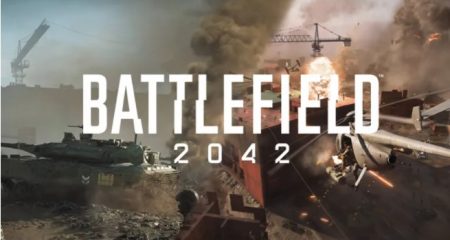 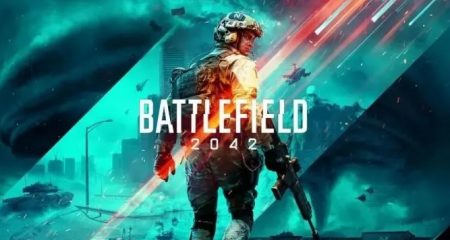 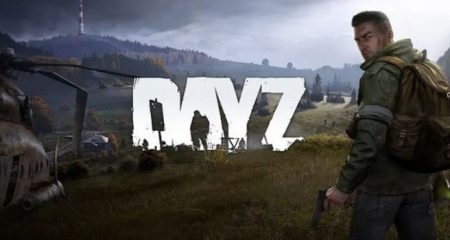 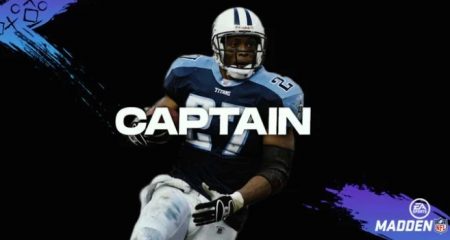