The collaboration between Genshin Impact and KFC China might sound like a made up story because it is too good to be true, while in fact, it is not. It is not a drill and everything is real. Since the first time it was announced, it has become a hot topic in every social media. Everyone keeps talking about how amazing it is and how excited they are for the thing to come out. 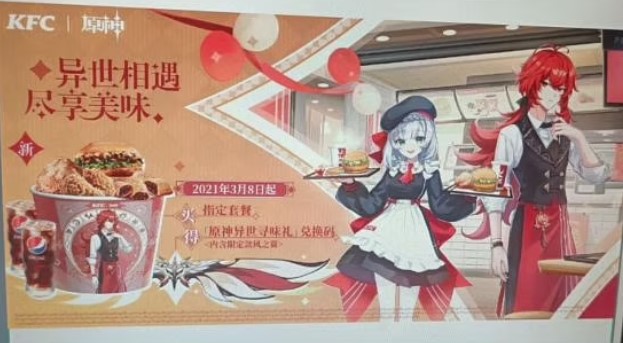 The news shared by miHoYo makes the fans of the game happy. Everyone is excited to see how the developers roll out the skin across the world. They are wondering if it will be available via KFC stores themselves or will it be an in game event prepared by the developers to get the skin. If the first one is the case, those who are living in the places with no KFC store might not have the chance to get the skin. The case does not really matter as long as the fans will get more details about it pretty soon.

The Genshin Impact KFC skin is the name of the new cosmetic for the game in glider. This one features the red, white and black colorways that you see at every KFC. By having the skin, you will be able to equip it to any characters in the game, showing your KFC pride every time you glide.

The first collaboration of KFC and Genshin Impact focuses more on the two of the most popular characters named Noelle and Diluc. However, some other ones will also have a feature as well. As you probably know, the game rewards include KFC colored wings for your favorite heroes. In the addition to these amazing things, there will be Noelle and Diluc sticker sets that can be used as emotes. On top of that, you will also be given the single stickers of a few other chaarcters of the game, including Keqing. If you live in China, you have a chance to get a bucket of chicken with Diluc in the uniform of the server on it.

If you think all the rewards above are enough, you are literally wrong because it does not stop here. Apart from all the things above, you will get three kinds of food recipes as well as 30,000 Mora in your mail once you have successfully redeemed the reward. If you have no idea about the uses of the three unique recipes, you can use them to get HP regeneration, Attack buff, and CRIT Rate buff to the characters after consumption during battle.

The Genshin Impact KFC is able to be obtained by purchasing a big ol bucket of fried chicken from KFC between March 8 and March 21 for 59 RMB. You will be rewarded with the code or the QR code that is able to be redeemed later in the game. By redeeming the code, you will be granted with the crispy KFC wings that will be sent to your in game mail. In the end, you can claim it immediately.

The other anime collaborations that have been done by KFC

It might sound hard to believe but KFC regularly collaborates with mobile games with anime styling in China. Before collaborating with Genshin Impact, they have previously teamed up with some games such as Girls Frontline, Arknights, and Idenyity V for promotional events. Even though each of the game mentioned before has global followings, KFC collaborations are always exclusive to the Chinese region. Licensing deals might have a big part of why it happens. KFC China might have a deal with a Chinese developer to feature a collaboration, but the KFC teams of the other countries might not see it as a good thing so there is no need for them to pay for the deal to come to the other countries.

People mostly agree that the thing called KFC skin is such a good idea but at the end of the day, everything is a marketing move. There is no way for the KFC United States to consider importing the KFC X Genshin Impact collaboration unless they think the players of this game overlap with their customer base. Similar to the other companies in the world, each KFC has different role. For instance, Japan has a tradition of ordering KFC on Christmas day, which is as traditional as exchanging gifts.

However, no one knows the future. In the future, KFC United States might get its own collaboration with Genshin Impact, but for now, there is no plan about it and it seems like it will happen any time soon. In just a few days after it, miHoYo assured that the Genshin Impact KFC wings glider will be available outside in July 2021. Are you one of the players from outside China and one of those who are waiting for your turn to get this skin? It is time for you to follow all the things so that you will not miss the chance. 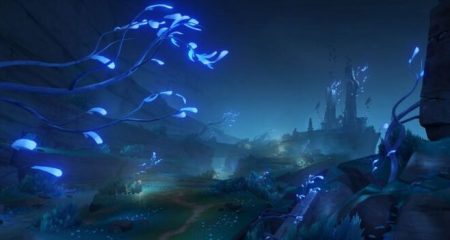 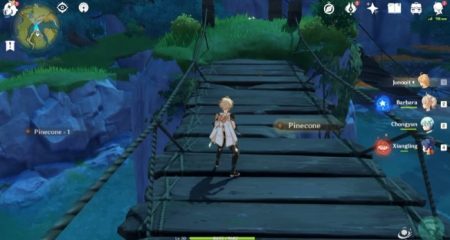 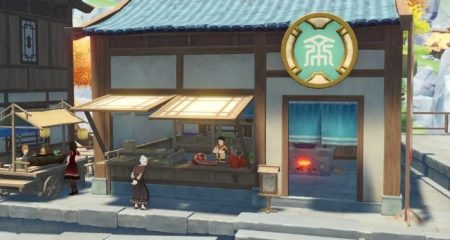 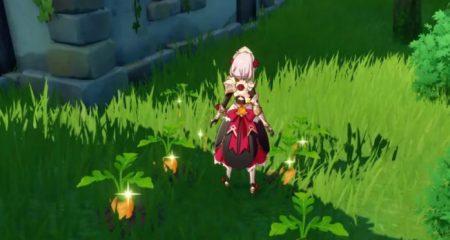 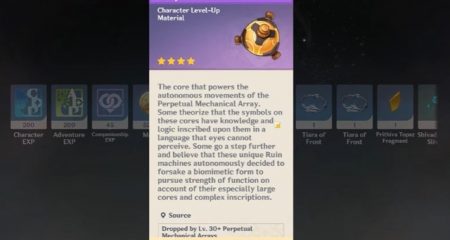