Roblox is the most preferred free multi-player gaming platform for the gamers. It has many collections of kid-friendly games. In fact, the games of Roblox are played by players of all ages, allows creating, designing, and sharing of the games across its platform. Well, here we are going to share a list of the most popular Roblox games in 2021.

Most popular Roblox games in 2021

Adopt Me is a roleplay Roblox game made by DreamCraft. The game has two roles: a baby, who gets taken care of, and a parent, who cares for the baby. 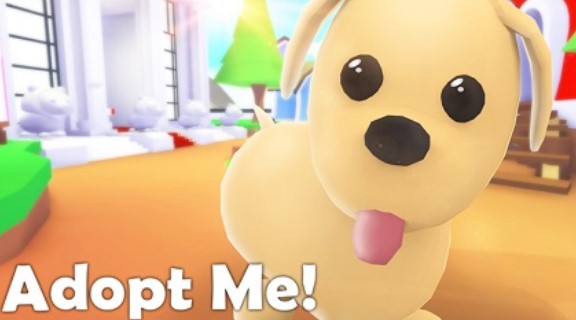 Other features of the games such as obbies, customizable houses and a trading system. It was created by NewFissy who took charge of the scripting and leading development team, and also Bethink who took charge of the building and became the creative vision for the game. The game of Adopt Me can be considered a spiritual successor to various “Adopt and Raise” games which have appeared on the site, such as Adopt and Raise a Baby by KingAndrewK. 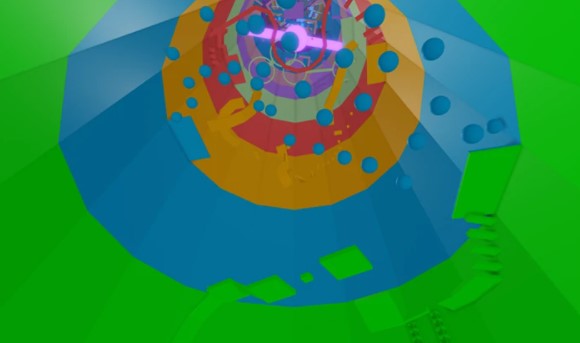 Tower of Hell is a round-based obby game. It was made by PyxlDev and ObrenTune of YXCeptional Studios. The goal of the game is to reach the top of a tower that resets every 8-minute round. When you complete a tower before the timer resets, you are going to speed up the timer.

Tower of Hell game is somewhat derived from ObrenTune’s Obren’s Inferno: Reborn (formerly Kiddie’s Tower of Hell), an obby game where the players have to complete multiple different towers with no checkpoints, similar to Tower of Hell. According to the research, the game won a Bloxy Award for the Best Round-Based Game at the 7th Annual Bloxy Awards event. Also, the game was nominated for the Mobile Game of the Year award, losing to Welcome to Bloxburg. 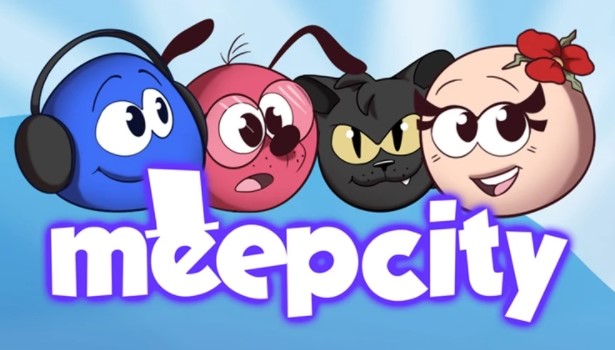 MeepCity is a social hangout or role-play game made by alexnewtron. The game is styled after the casual children’s MMOs. It displays features inspired by Disney’s Toontown Online and Club Penguin. Alexnewtron has played those games a lot in his youth. It is likely that they hold a nice place in his heart which became an inspiration for MeepCity.

The main purpose of the MeepCity game is being a social or roleplay hangout. This means purchasing items or playing games is completely optional. In the game, there is a currency called coins. Usually, coins are used to customize your house (such as the colors, structure, and furniture), purchase and customize a pet Meep, or purchasing fishing rods. It is really similar to Club Penguin. 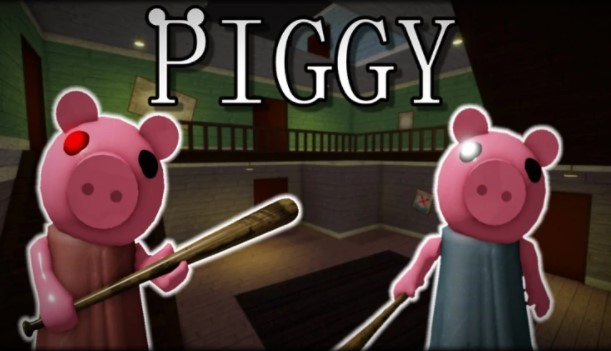 Piggy is a survival horror game made by MiniToon, IK3As, and Optikk. After the intermission is over, the players are given the option to vote on 12 different maps, but they are also able to go in-to Book 2 and vote for 9 maps. After the most voted map wins, the players are able to vote for one of 5 modes available. The game of Piggy can be credited for inspiring the creation of many character-themed survival horror games, frequently with very similar mechanics and objectives. According to the research, this game inspired by Piggy includes Guesty, Gummy, Cody, Jerry, Puppet, Treey, and Spider. In commemoration of the game which surpassing 200,000 concurrent players, 100 Players was released in the same month. It was based on the British children’s show Peppa Pig, and the horror game Granny. 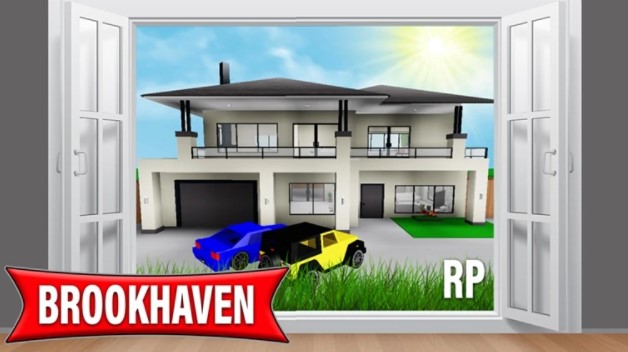 Brookhaven is a roleplaying game which has a variety of different buildings and locations that would be usually be found in a town, such as a church, a school, a store, and a playground. The game of Brookhaven is recognized for its gameplay. The game has no currency. The additional items and features just purchasable with Robux. The game allows the players choose from a variety of the houses and vehicles. Most items, houses and vehicles in the game are free. Those are available as soon as you join the game. 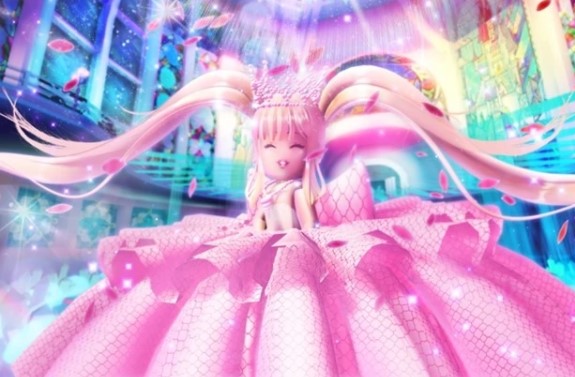 Royale High is a school-themed roleplay and dress-up Roblox game made by callmehbob. Originally, it was titled Fairies and Mermaids Winx High School. In the game, the players are intended to dress up, roleplay or chat with other players, and also complete various gameplay activities to level up and get more diamonds to buy new items. The players are given a teleportation staff to navigate the game, along with a phone to communicate with their friends and keep track of timers.

Royale High in-game currency is Diamonds, which is obtained through gameplay, or can also be purchased with Robux. Sometimes, there are limited currencies used in specific seasonal events. The game of Royale High is split into some realms which have different purposes. All of them are able to be used to chat with other players or roleplay, and some have the sole intent of roleplaying. 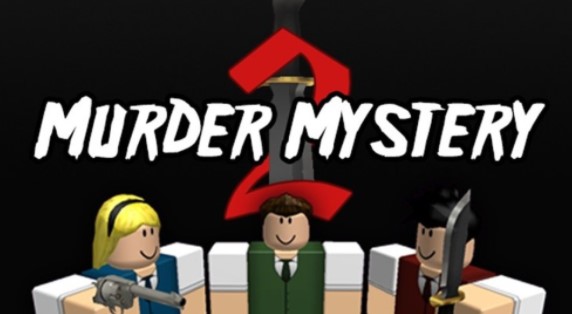 Murder Mystery 2 is a horror game made by Nikilis. The game is based off a Garry’s Mod game mode named Murder. On December 27, 2014, the game was changed to Version 2.0, that now known as Murder Mystery 2. In February 2017, the game became the most visited game, surpassing 500M visits. A server holds up to 12 players, with 1 sheriff, 1 murderer, and 10 innocent at-most. Murder Mystery 2 game has three modes: Casual, Hardcore, and Assassin. The users are able to change those modes at any time. 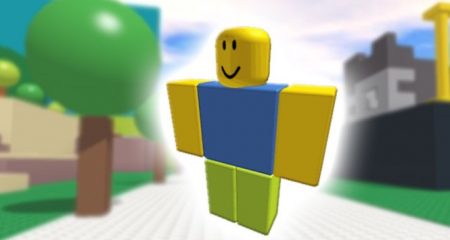 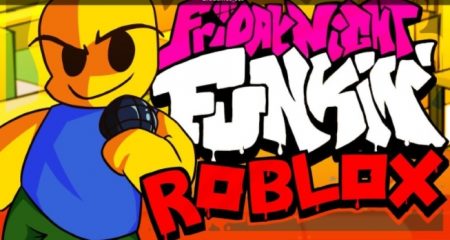 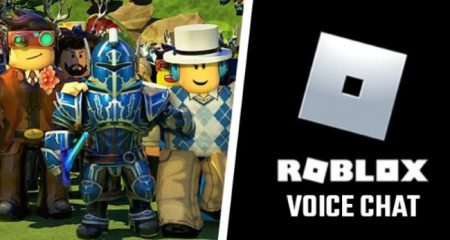 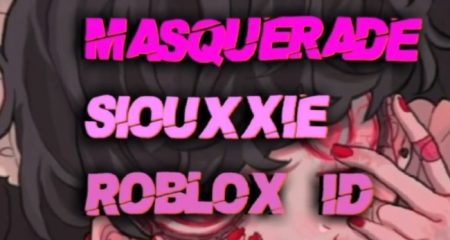 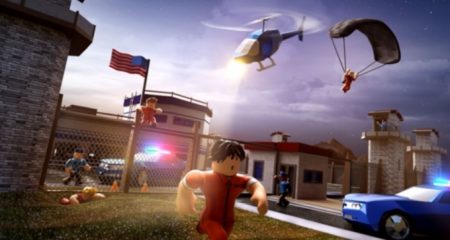 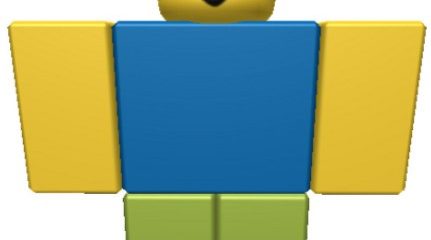