In Roblox Mad City, emotes can be obtained through redeeming promotional codes or from season rewards. Emotes are such special animations either dances or actions. You can get an emote to use in the game with redemption of code. So, make sure to look for the working codes for Mad City Emote.

There’s currently only one code that will give you a Mad City emote.  The latest and active code for Mad City emote is ‘ILLYBOUNCE’. This code will grant a Billy Bounce emote that you can use in the game. Aside from promotional codes, you can also get it from either the Emote Pack 1 or Emote Pack 2 game passes.

If  you really want to get this Billy Bounce remote in Mad City, you  certainly need to redeem one of the codes as soon as possible, due to it will expire immediately. Make sure to enter the code exactly as each code is case-sensitive. However, you may copy and paste the code to prevent typos or errors.

How to Use the Emote in Roblox Mad City?

When you already have an emote in this game, you can use it for fun. You should open your Phone and click on the ‘Emotes’ section and then choose the emote you would like to use from a scrollable list.

Here’s a List of All Emotes in Mad City! 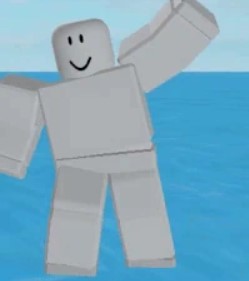 To note: all of the free emotes are also default Roblox emotes. 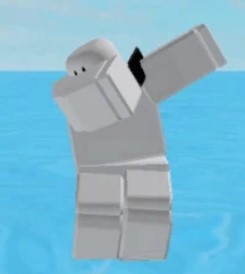 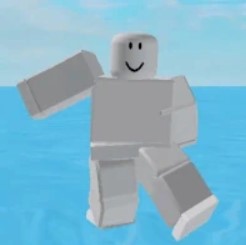 To note, Infinite Dab used to have a bass-boosted audio which was on loop forever when said emote was used. 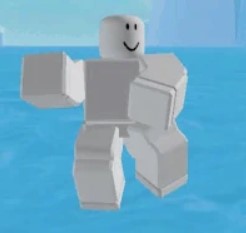 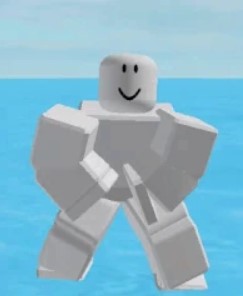 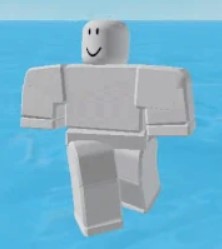 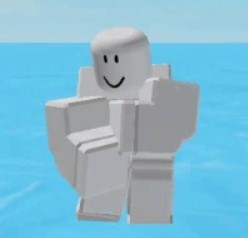 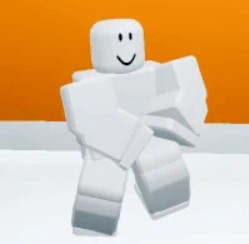 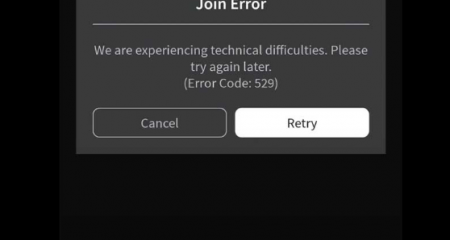 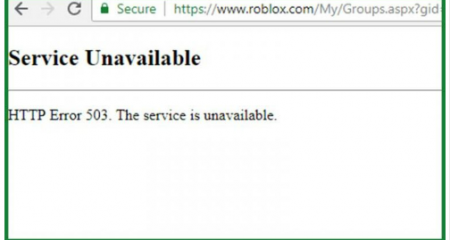 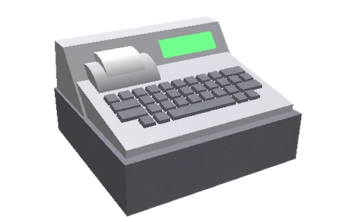 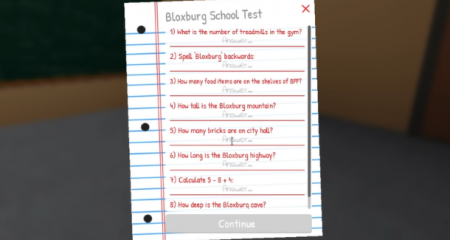 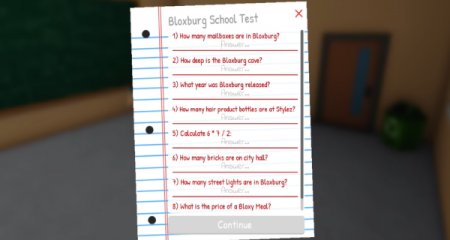 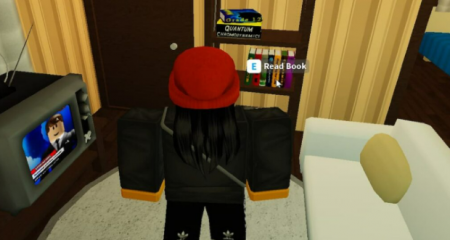