RDR2 Online mode has gathered much success after leaving beta in the year of 2019. Red Dead Online is developing cooperative and competitive multiplayer experiences. Although it’s nowhere near as successful as the behemoth GTA Online, it has gathered a large audience. Apparently, the online mode can be quite complicated, so we are going to share everything you need to know about RDR2 Online.

About RDR2 Online – Everything You Need to Know

Here is a list of everything you need to know about RDR2 Online: 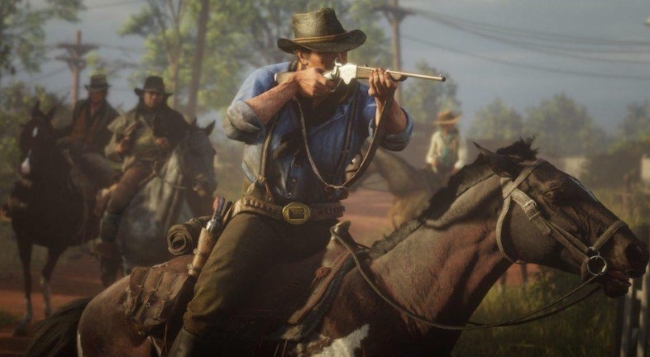 Free for All RDR2 Players

While Rockstar sees RDR2 Online as a separate game, anyone who has a copy of Red Dead Redemption 2 (RDR2) obtains free access to the experience. But, like almost all online multiplayer games on console, you will need an Xbox Live or PlayStation Plus subscription to play RDR2 Online.

After you have installed RDR2 onto your PC, PS4, or Xbox One, then you will be able to choose the online option. You have to wait for a loading screen. If it is your first time, you will need to make your own character.

How to Make Your Own Character? 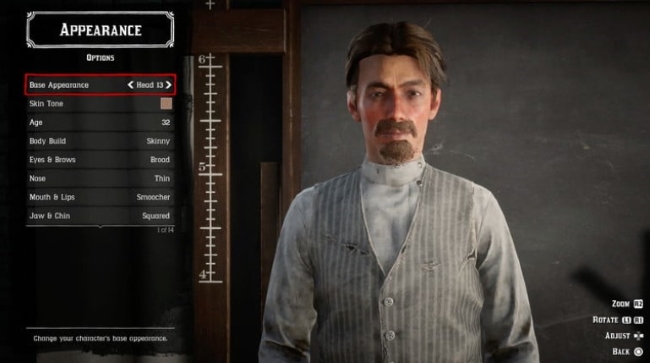 AT this time, RDR2 Online supports 32 players on a server. Story missions are able to be completed cooperatively. In between each mission, you are able to travel the map solo and participate in many tasks. Also, you have the ability to fast-travel to many little towns across the map by using the signposts.

After the addition of Roles, some new modes have been included: 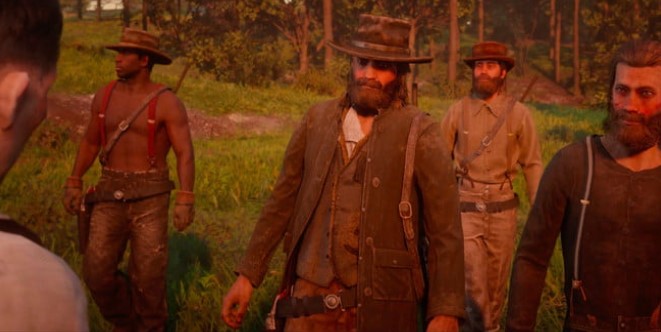 In RDR2 Online, you are going to find missions which are meant to be played with 2 to 4 players. At this time, those missions fall under storylines called A Land of Opportunities and A Life of ‘Shine.

A Land of Opportunities missions:

Path of the Gunslinger

Path of the Outlaw

A Life of ‘Shine missions:

The quest lines feature lots of missions. According to Rockstar, their aspects are able to change based on your Honor. After you enter a mission, you are going to be queued up with 1 to 3 players.

Some people say that money makes the world go round, and that holds true in RDR2 Online. If you want to buy high-level items, upgrades and new weapons, then you have the money to support it. With the current state of the game’s economy it is hard to get. Next, we are going to investigate different strategies for obtaining money, to give you the best methods for how to make money fast in RDR2 Online. 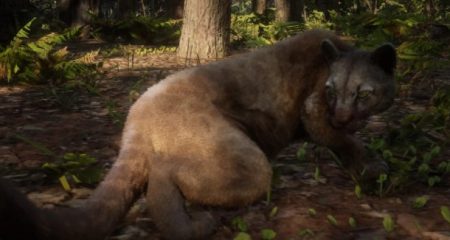 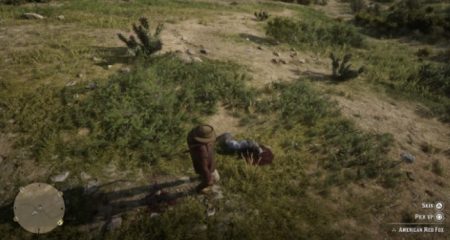 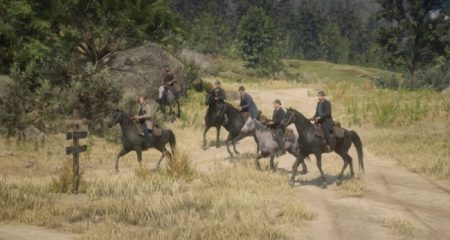 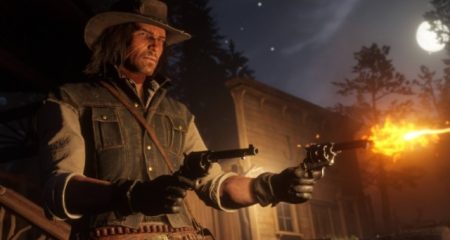 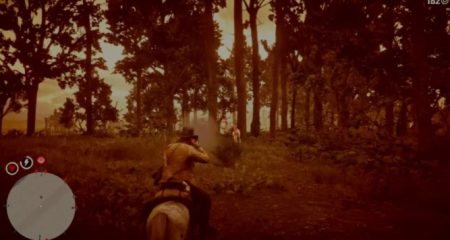 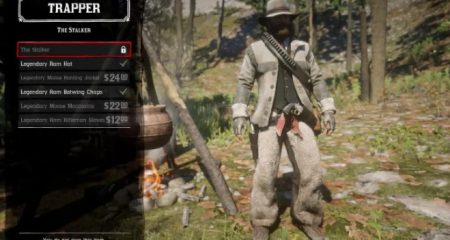