In the world of Roblox, The Mimic refers to a game that was made by one of the Roblox users called MUCDICH. It has its own page on Wiki. Actually, there are two: the official one and the one made by the community. The intention of these is to help the new players with the game. So, for those who are new to this game and are not familiar with it yet, you can just go to its Wiki page that features all the information about it. 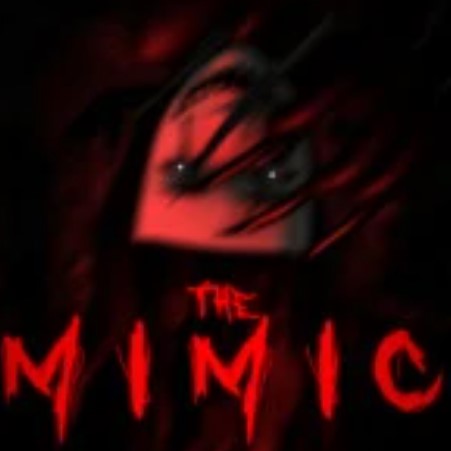 The Mimic (Roblox) has a total of 4 books and each of them has its own protagonist and antagonist and the focus of each of them will be on The Four Beasts. In the first one, you will be taken to your old high school in order to find your missing group of friends. It is such an interesting plot with some twists and so on. In the place, there is an entity who is lurking. The name of the entity is Hiachi. There is also Sama, one of the 4 World Eaters. She is the best of Control. Her job is to control people who were cursed by her and treat them like puppets on a string. The good thing is that you are a special one and have successfully overcome the curse. You then start your journey in her twisted realm and get to explore the mystery.

Unlike the Book II is not released yet. However, there is a leak that says that the main antagonist is the Beast of Jealousy named Enzukai. Apparently, this book is not in development as the Halloween Update is the one that is currently being developed as of now.

Just like the Book II, the Book III and Book IV have also yet to be released and no one knows what they are about and they are not in the development phase.

As stated before, each book of The Mimic has its own protagonist and antagonist. They are also monsters. There are a ton of monsters in Book I. Each of them is considered as a slave that was deceived by the beast and now tries to kill you. They have an order to do so from Sama. These monsters from the Book I include:

As mentioned above, Book II is not released yet but it seems like it will focus more on Enzukai, the Beast of Jealousy.

In addition to these monsters, there are also some monsters from The Witch Trials. This one includes The Fleshbags, Kazeko, Hanzu, Futaomote, Sama, Enzukai, Netamo, and Yuma.

For more information about The Mimic (Roblox), please visit Wiki. If you want to interact with the other players of The Mimic, you can visit The Mimic (Roblox) Wiki made by the community. Just like any other communities, it has some rules. First, vandalizing is totally not allowed. Second, the content related to the sexual thing is also prohibited so do not dare to proceed. Third, you can explore The Mimic (Roblox) Wiki. Talking about vandalism, apparently, there are some levels of it, including: 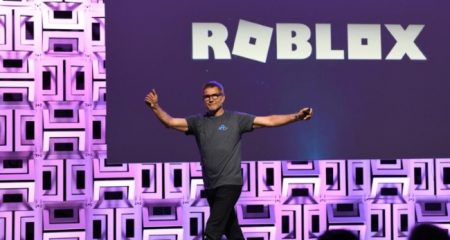 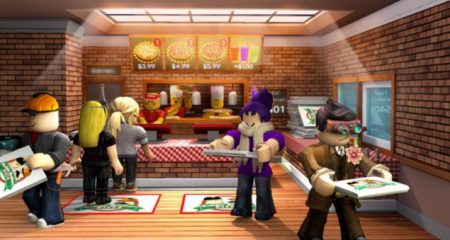 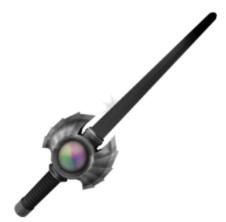 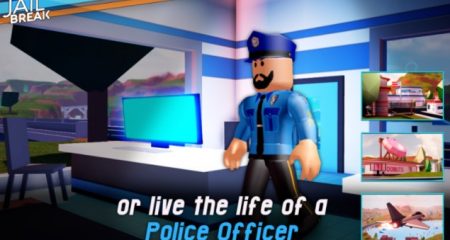 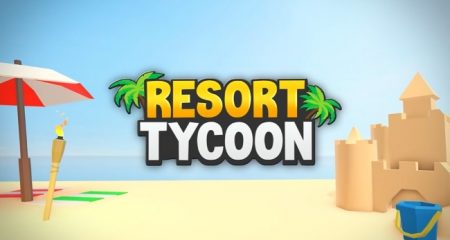