Roblox Corporation held its stock market debut in 2021. This gaming company went public through a direct listing following the lead of tech companies such as Slack, Spotify and Palantir and is now trading under ticker symbol RBLX.

Instead of increasing new capital in exchange for new shares, Roblox actually allows the existing shareholders to sell as soon as possible, without being subject to a lockout period. 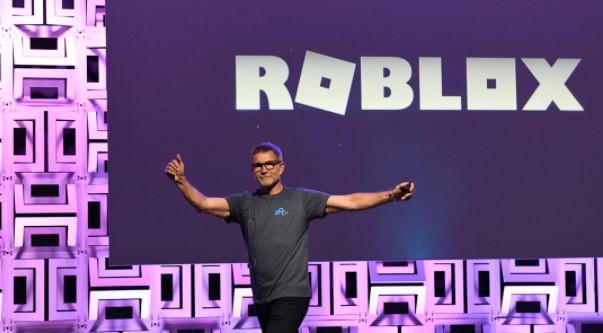 Why Did Roblox Take Direct Listing?

In a direct listing, the company which goes public avoids the underwriting process to list ths stock directly on the exchanges. While, in the traditional IPOs, the existing shareholders commonly sell their stock along with new share issuance by the company. But, in the direct listing, the companies do not issue new shares and only the existing investors can sell their holding on the exchange.

Even though Roblox had a plan to go public late last year through a traditional IPO, however, Roblox prefers to follow the direct listing route as well as collect a smaller funding round in January to minimize dilution.

On January 6, 2021, Roblox announced that the company had planned to file a registration statement with the U.S. Securities and Exchange Commission for a proposed direct listing of its Class A Common stock.

Well, the number of shares of Class A common stock which would be offered by the Company’s stockholders has not yet been decided. Roblox means to begin the direct listing immediately after completion of the SEC review process, subject to market and other conditions.

This announcement was made in accordance with the Securities Act of 1933, as amended. This press release is not an offer to sell or solicitation to buy securities, nor is it an offer, solicitation or sale in a jurisdiction that would be unlawful prior to registration or qualification under the securities laws of that jurisdiction.

In this case, of course any request, offer to buy or sale of any securities will be performed in accordance with the requirements of the Securities Act registration.

How Does Direct Listing Work?

In fact, Roblox has delayed its IPO in 2020 in a bid in order to get a higher valuation for the company. Today, Roblox Corporation issues the plans to lits through a direct listing. Sure, direct listing is different from the traditional IPOs, now it has been gaining popularity.

Moreover, SPACs have been another popular listing mechanism especially among loss-making startup companies.

However, Slack which also has been registered though direct listing in 2019 was categorized as  slow progress. Slack reached its listing-day prices in 2020 after Salesforce has announced that it would acquire the company at a premium price.

The direct listing works where no listing price is specified, unlike in a traditional IPO where the company which is listing specifies an IPO price at which inventors can purchase the stock. In a traditional IPO, the stock is not issued before the listing day to investors. While, in a direct listing, the stock held by existing investors begins trading on the listing day and the price will be arrived through trading.

From this case, we can conclude that the traditional IPO process historically has been the most popular where the investors really know a reference price at which they can buy the stock. If the IPO does not have a good response, sure by having an underwriter will help. In fact, a lot of IPOs doubled on listing day in 2020.

While the doubling on the day of listing benefits investors which are investing in the IPO, it means that the company and selling shareholders could get a better rating if they had priced the IPO higher. Otherwise, the direct listing can remove this anomaly as the IPO price is arrived at through trading that leads to efficient price discovery.

How to Buy a Roblox Direct Listing Stock?

To buy Roblox direct listing stock, make sure you already have an account with any of the brokers. Through direct listing, you do not have to apply for the IPO before the listing unlike the traditional IPO.

In a direct listing, you can only buy the stock once it is listed. After the stock gets listed, you can then put the order for the number of shares that you really want. You’re able to put a market order as well as a limit order. Well, that’s the way how to buy Roblox direct listing stock.

Moreover, Roblox tried to go for what looks like a hybrid listing between direct listing and traditional IPO listing. This company has performed for a financing round where the values reached at $29.5 billion. The recent valuation is up seven-fold from its value in the previous funding round in February 2020.

Meanwhile, the Snowflake also noted a massive premium to its valuation in the  private market. Well, a seven-fold jump over a year looks a little too high for Roblox.

Roblox, a children’s game app whose popularity spiked during the pandemic, also saw a surge in its stock market debut on the New York Stock Exchange. The Roblox stock closed at $69.50 each,  giving the company a market capitalizationof $38.26 billion. 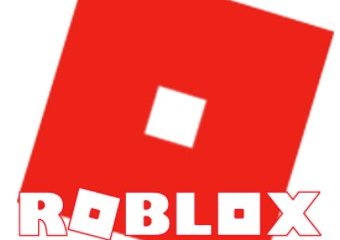 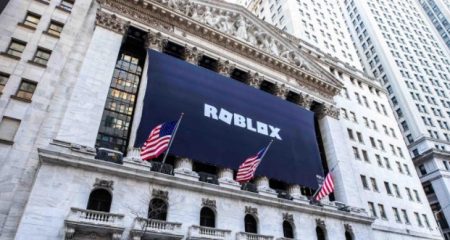 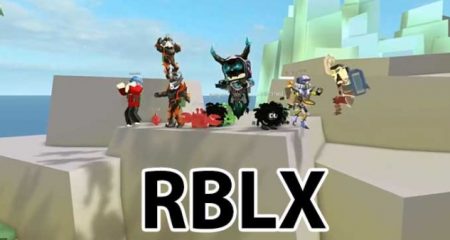