Well, among these bird villager, in which position is Midge? Is this bird villager popular? Let’s find out about this information here together with the other information about Midge such as who Midge is, the appearance of Midge, the personality of Midge, and house which is owned by Midge. 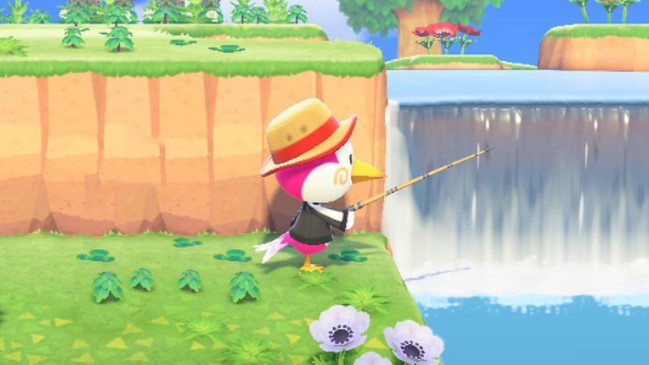 Being ranked in the Tier C by Fanbyte means that the bird is an average villager and they do not really stand out.

How about villager ranking on the Animal Crossing Portal website? And, which position is Midge at? According to the Animal Crossing Portal, in the Villager Popularity Tier List that is shown on the site, Midge is in the Tier 5 which means less popular. In this Tier 5, Midge is at 52nd position. At the 51st position, there is Boomer and at the 53rd position, there is Cyd. The first position of this Tier 5 list is Celia. 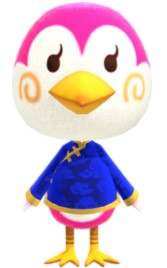 This bird villager is a female and her personality is normal. Her birthday is on March 12th and her skill is tongue twisters. You are able to see the small biodata of this bird villager below.

The Appearance of Midge

As you are able to see in the Animal Crossing game that Midge has magenta and white color. She has a yellow beak and yellow-orange swirl patterns which can be seen on her cheeks. She has a pair of eyes in the form of dots and there is an eyelash on each of her eyes.

Her stomach is white and at the ends of her tail feathers and wings, the color gradually lighten from pink to light pink and then to white. On the back of her head, there is a crest with a small curl at the tip which also fades from pink to white.

As you are able to see from the small biodata of Midge above, her initial shirt is the New Spring Tee. When it rains, this bird villager will bring a daffodil umbrella.

The Personality of Midge

The House Owned by Midge

The house owned by Midge is gently themed. In the house, there are furniture from the Lovely Series and the Regal Series such as the Regal Bed and the Lovely Dresser. The flooring that she chooses throughout the game is the Birch Flooring and the wallpaper is the Rose Wall.

From the Animal Forest to Animal Forest e+, the house of this bird has the gentle theme which is shown in later games with a lot of the furniture which consists of pieces from the Lovely Series including a Lovely End Table, the Lovely Stereo that plays K.K. Lullaby and a Lovely Chair. There are also other furniture that you can find in her house namely a Regal Bed, two Dingloids and a parakeet. In addition, there are three shirts and four umbrellas.

In the Animal Crossing City Folk, the house of this bird still keeps the gentle theme same as she did from the previous series of the games namely Animal Forest to Animal Forest e+. Even, she still have the Lovely Chair, Regal Bed, and the Lovely Dresser and there is the Lovely Vanity along with a Red Tie-Dye Shirt. She does not have a Stereo. However, if she has one, it will play K.K. Lullaby. 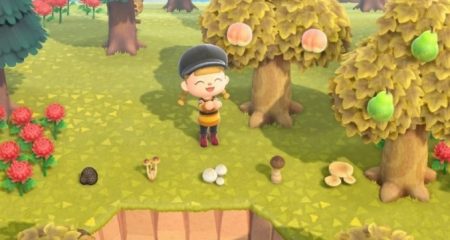 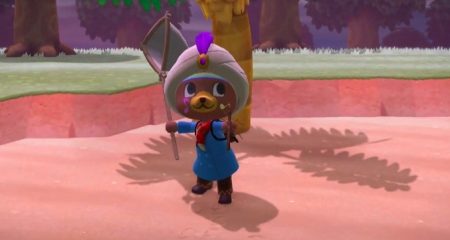 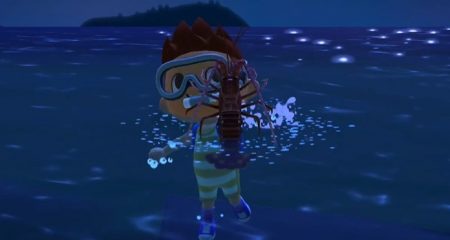 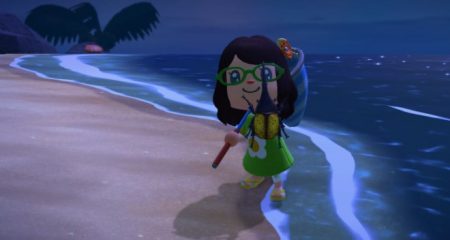 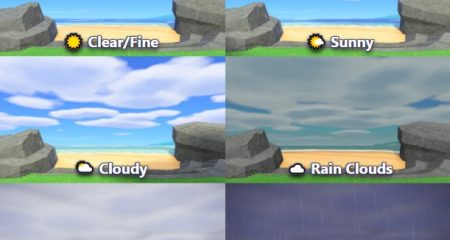 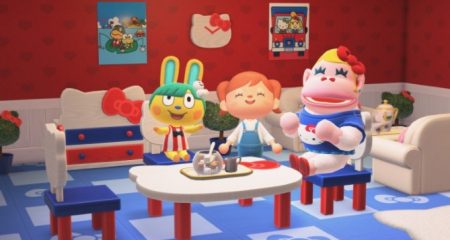