To be able to beat Zealotz in Assassin’s Creed Valhalla, you need a very different strategy from the one that you use for fighting other enemy types. Why? It is because most of the Zealots use a huge shield and it makes them impervious to normal attacks. So here, we provide you some tips that you can apply to beat Zealots in AC Valhalla according to TheGamer.

You Can Use Cheese Strategies

You are able to use Guerilla Warfare. It is a good acceptable method that you can use to take on these warriors early. Nevertheless, you need to be careful not to completely hide from them for too long. It is because their health regenerates after being disengaged for a certain amount of time.

If you go for a full Assassin Build, Smoke Bombs, pop shots, hiding until they come back or lighting them on fire or poisoning them from afar can be fine strategies that will get the job done at the end.

You Can Carry One of Each Type of Bows

When you hit Zealots in the shield with a fully-charged bow shot, they will get their guard broken. Even sometimes, you are able to stunlock them. For your information, each bow has its own use to attack Zealots.

You are able to take one of each type to the Zealots and buy arrows for all three bows. However, Predator Bows have their own due to their controllable shots.

You Have to Wait, Parry and Be Patient

For the newer Assassin’ Creed games, this strategy is fundamental. However, you need to note that parrying is very good to attack the enemies which are tough. As you know that the parrying in Valhalla is a bit odd in its timing and it is not nearly as forgiving.

So, there are a lot of new players who maybe denied it and focused only on the offense. However, against Zealots, mastering the parry is a tantamount thing. It is because they are only really vulnerable to normal attacks after a parry which is successful.

So, it is better for you not to try and brute force attack them. It is because it will not work and if Eivor is feeling a little bit slow, you have to make sure that you have to check on how much weight their armor is packing.

You Have to Use Abilities With Unblockable Damage

If we talk about Rage of Helheim, this kind of skill  is very useful on Zealots. Why? It is because its damage is dependent on the stamina of Eivor. Even though this particular ability has some weird timing required for the left and right punches, but if you have learnt it, you will be able to keep it going until your stamina runs out so that they can take a good bite out of the overall health of Zealots. Mainly, if it is upgraded.

Actually, any skill that can handle the enemy or pass blocking can be useful against these guys since the abilities like Throwing Axe Fury basically just bounce right off of them.

You Have to Get A Skill Which Interrupts Their Animations

If you have fought and lost against Zealots, you may know this. However, one hit from them can kill, mainly if it is one of those crimson-tinted unblockable moves. So, you need to note that winning means that you do not take any hits or very few and steadily chip away at the health bar.

You may feel frustrated when Zealot uses some ranged ability like a bomb or mine to make Eivor dodge and then heals or uses a buffing ability. So, the thing that you can do is to use an ability like Rage of Helheim, Harpoon Impalement or Rush & Bash that you are able to do to interrupt them as soon as they begin chucking stuff.

You Are Able to Push Them Off A Cliff

The Spartan Kick was one of the best things that you could do to beat enemies. It was because Kassandra/ Alexis could just force Mercenaries to follow them up to a cliff and then kick them off from very early on in the game.

Now, how about beating Zealots with it? It is not as easy to do in Valhalla. Nevertheless, it is still possible especially if you use Tyr’s Kick. However, if there are no high drops around, you are still able to use terrain-based Abilities for large bursts of damage.

You Have to Aim For Their Weak Points

When you aim at an enemy, there will be glowing orange spots which show up in random locations on their body. And if you successfully hit those spots, they will stagger, lose some health and take a huge chunk of stamina damage.

Most enemies which are easy only have one, but the harder ones have multiple and Zealots include in it. Stun Attacks still can do massive damage to Zealots that are high level. So, if you aim for these Weak Points early on, it will be a good strategy.

You Have to Get Mark of Death and Upgrade It

You may think that it is lame to get a specific Ability in Valhalla, moreover if we consider that there are a lot of collectible abilities in the game which range in utility based on playstyle. However, Mark of Death is the exception. You are able to collect this ability before you go for England and it is easy to find.

For your information, Mark of Death enables you to be able to charge up a deadly volley of arrows on multiple enemies or multiple times on the similar enemies until their stamina runs out which causes some insane damage. Also, because stealth attacks are impossible against Zealots, this ability can work as a great bit of foremost pain. 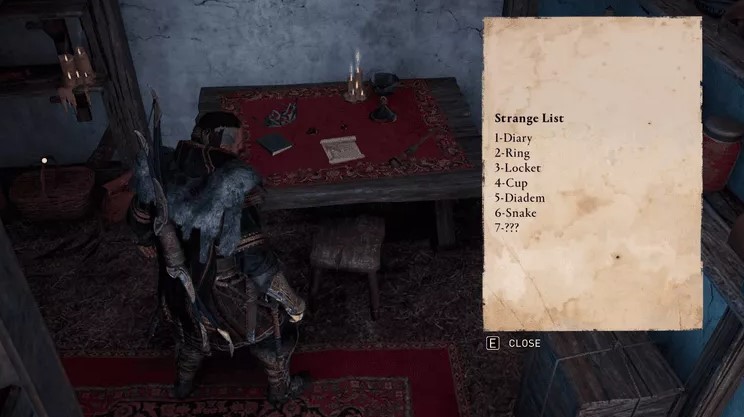 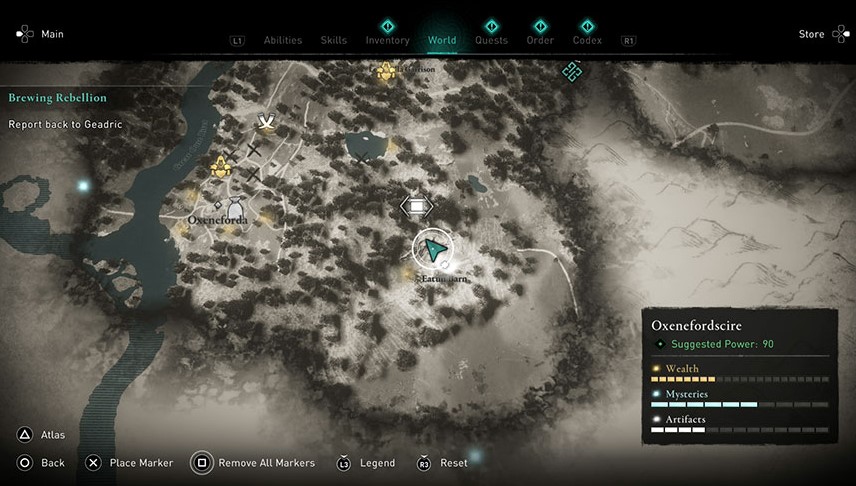 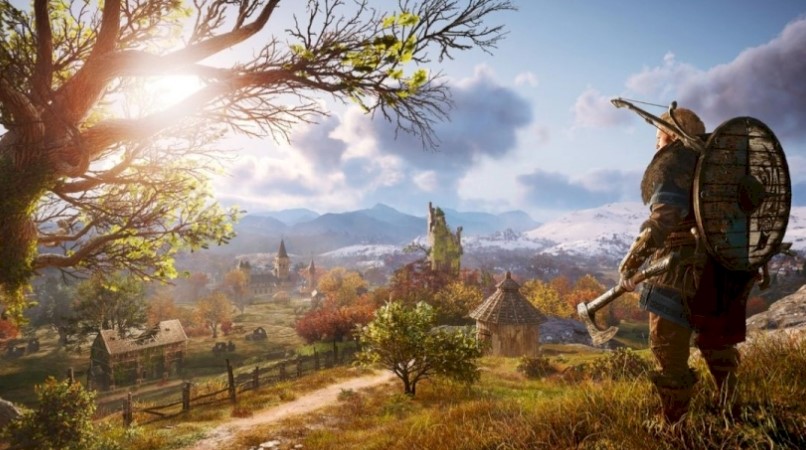 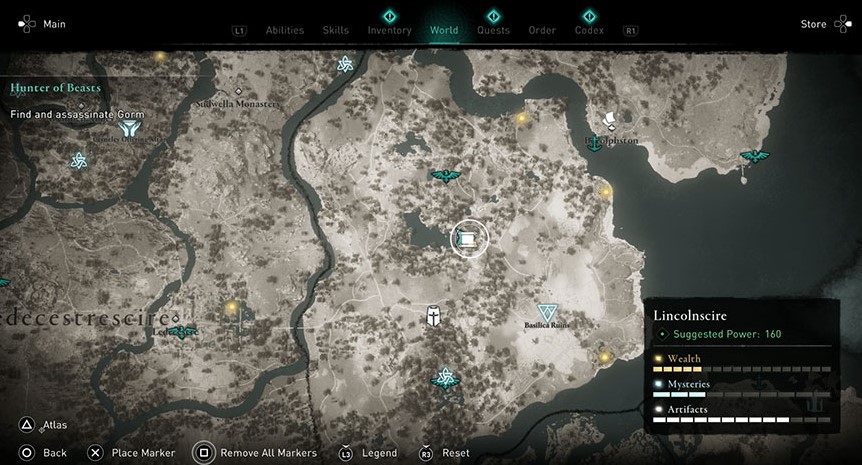 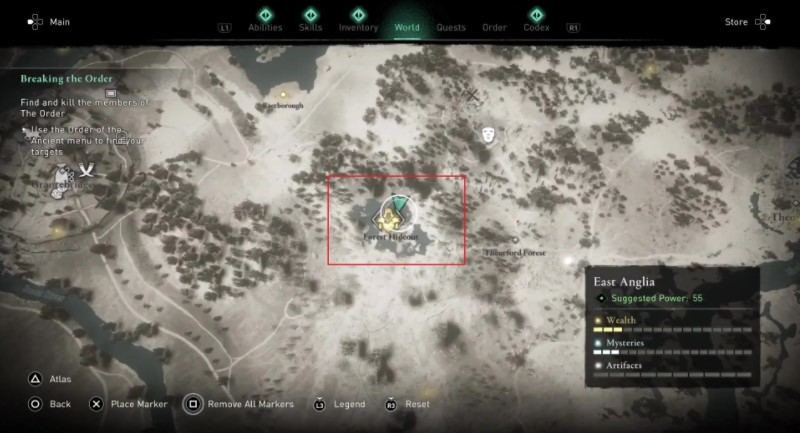 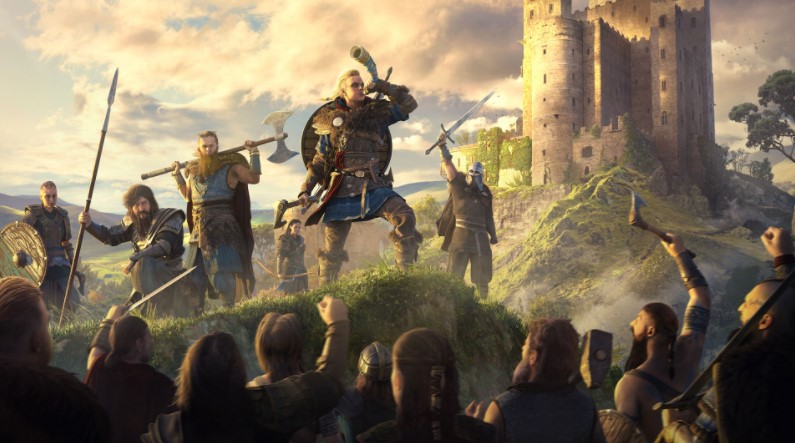