A plugin is an additional file for a Minecraft Multiplayer server. It is frequently used to alter certain aspects of the game, including adding the user rankings or the addition of factions game mode. By the way, how to add or install custom plugins on Aternos? Let us discuss it here.

Install Custom Plugins On Aternos, Is It Possible?

Currently, it is not possible to add or install custom plugins on Aternos due to security reasons. But, you are able to install plugins from some certain plugin browser. If a plugin is not available, then you are able to request it on the forums.

Other people also said that you cannot add or install custom plugins on Aternos, unless you upload it on dev.bukkit.org or spigot and create it publicly. Then you are able to suggest here in the forum to add this plugin and then it may be added.

We are able to say that adding or installing custom plugins are a security risk for Aternos, as you can code something which kind of hacks the Aternos system.

How To Install Plugins On Your Server?

You have to install a server software which allows the use of plugins. Currently that available on Aternos are:

PaperMC is a fork of the Spigot server implementation. Paper always efforts to increase the performance. Also, it always efforts to add more features, and more APIs for the developers to create amazing plugins.

Based on the research, it Founded in 2012s which is a home to the community behind the largest Minecraft server software projects. Also, to gives a place for everyone involved with Minecraft servers to connect with each other if they are searching help and support or sharing/showcasing their work.

We get information that Magma is a Minecraft Forge Hybrid server which implements the Spigot or Bukkit API. However, some players prefer Mohist which has better performances.

This is an open source Minecraft server with the aim of maximum plugin compatibility, including Spigot 1.12.2 plugin support, customization and performance.

Now, you are able to find many plugins. To find plugins in the Aternos plugin list, simply you are able to click this link: https://aternos.org/addons/. Please search for a plugin and then choose a version which works with your server version.

After starting the server, most plugins produce a config folder with different config files. You are able to access those files in the files section: https://aternos.org/files/. For your information, most config changes need a server restart. 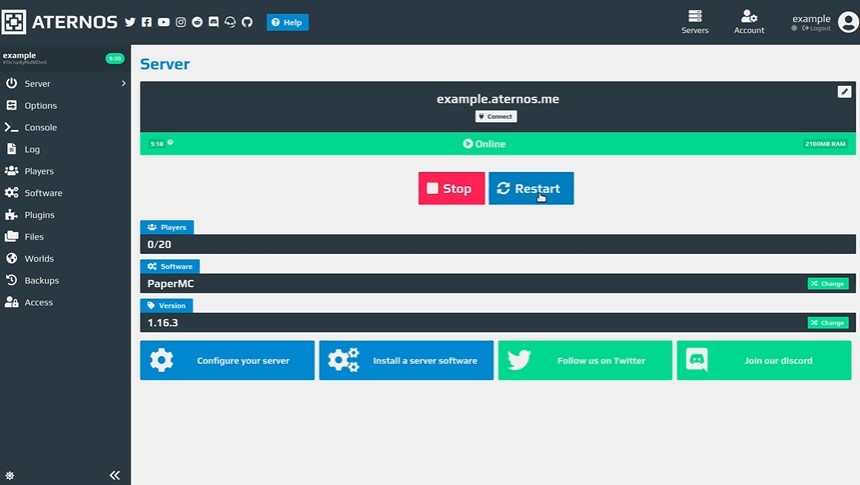 Finally, you are able to add and install Plugins on Aternos. Then, you will be able to get some benefits of plugins you added.

Talk about plugins, in addition here we also want to share some best Bukkit Plugins for Minecraft servers. Here are they:

This is not a flashy plugin. However it is absolutely important if you want to run a server that uses lots of plugins. Vault will be able to manage interactions between other plugins to keep things running very smoothly and also gives a framework for user permissions, economy systems, chat modifications, and more.

This will offers the server admin to adjust and change which commands specific players that can use. There is no requirement to edit configuration files and restart the server every time you wish to give or delete permissions from someone. While bPermissions is a great tool for server admins. It is one of the Bukkit plugins that require Vault.

Apparently, this plugin can give Minecraft server admins with lots of useful commands and also lots of features like kits for the players. According to the research, it is one of the most useful Bukkit plugins, however it ceased development prior to the release of Minecraft 1.8.

This plugin will give you powerful tools to change and shape the landscape of your Minecraft server. Rather than placing individual blocks, it allows you to change every single block within a defined volume to whatever type of block you wish.

Actually, this is like Google Maps for your Minecraft server. It will make a highly detailed overhead view of your world that anyone will access from a web browser, and it updates in real-time. So, you are able to view where each player is in the world.

The primary goal of this plugin is to protect specific areas of your Minecraft server. Also, you are able to use this plugin to adjust which players are allowed to destroy or modify blocks within specified boundaries, that makes it impossible for anyone to destroy your hard work.

This is a Bukkit plugin that makes it really easy to host multiple worlds on a single Minecraft server. The Admins have the ability to make, destroy, and teleport between worlds for free. Even, you will be able to have survival, peaceful, and creative worlds to jump back and forth between.

This is a plugin that allows you to claim your own areas to mine and build. The plugin has some same basic functionality, in that it can prevent unauthorized players from modifying or destroying structures they did not help build. 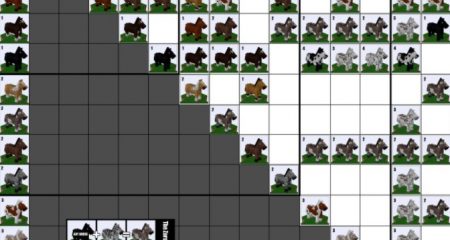 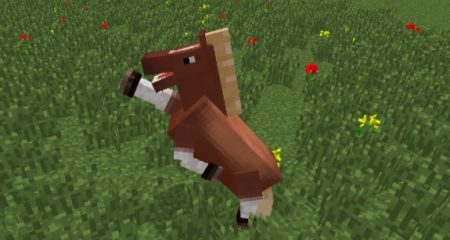 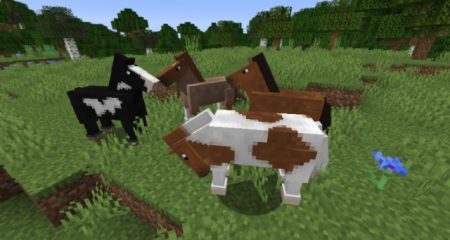 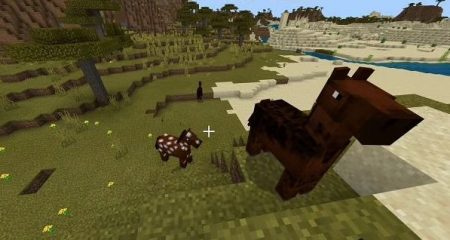 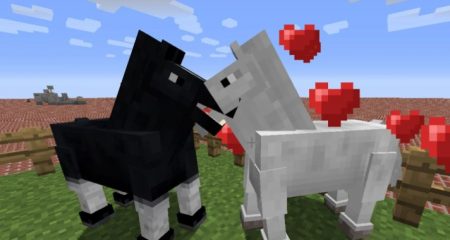 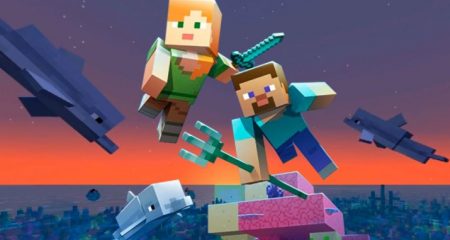