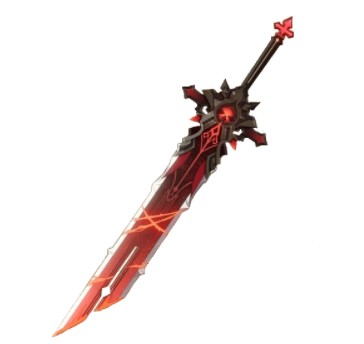 This weapon can increases Base ATK by 20%. On hit, attacks against opponents with less than 30% HP increase all party members’ Base ATK by 40 percent for 12 second. This effect can only occur once every 30 second. 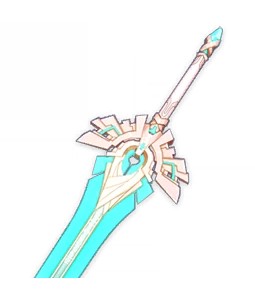 This weapon can increases all DMG by 8 percent. On hit, after you use an Elemental Burst, it makes a vacuum blade which does 80 percent of ATK. It lasts for 20 seconds or 8 vacuum blades. 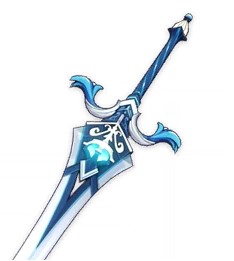 After damaging an enemy with an Elemental Skill, the skill of Diluc has a 40 percent chance to end its own Cooldown. This effect can only happen once every 30 second. 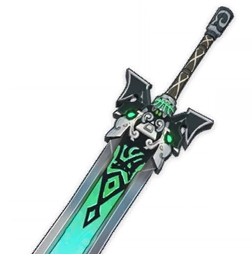 This weapon will increases DMG against opponents affected by Hydro or Electro by 20 percent. 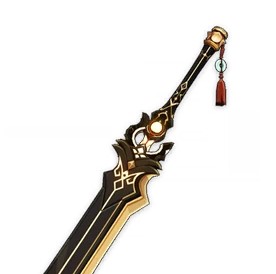 On hit, Normal or Charged Attacks have a 50 percent chance to deal an additional 240 percent ATK DMG to opponents within a small AoE. This effect can only occur once every 15 second. 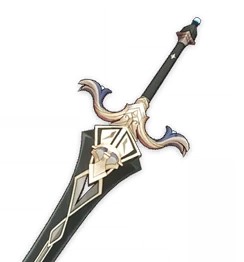 Upon damaging an opponent, this weapon can increases CRIT Rate by 8 percent. It has max 5 stacks and a CRIT hit removes all the stacks. 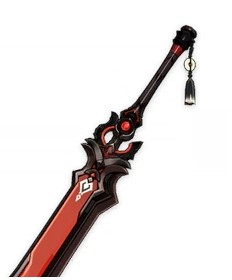 After beating an opponent, ATK is increased by 12, 15, 18, 21, 24 percent for 30 seconds. The effect of this weapon has a maximum of three stacks, and the duration of each stack is independent of the others. 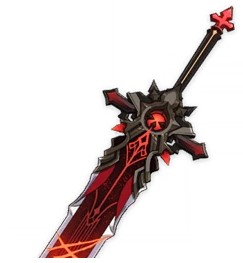 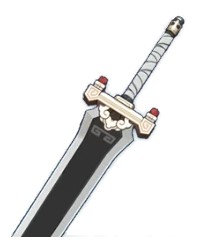 Upon this weapon causing an Overloaded; melt, burning, Vaporize or a Pyro-infused Swirl reaction, this will increases Base ATK by 20 percent for 12seconds. 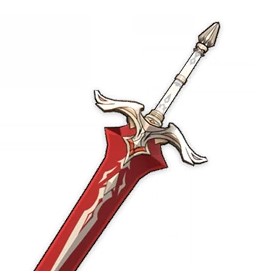 This best weapon for Diluc will be able to increases DMG against the opponents affected by Pyro or Electro by 12 percent. 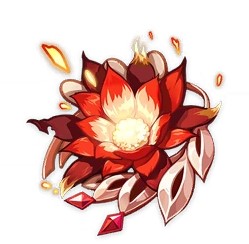 4-piece Bonus: Increases Overloaded and Burning DMG by 40 percent. With an Elemental Skill, this will increases 2-Piece Set effects by 50 percent for 10 seconds. It has max 3 stacks. 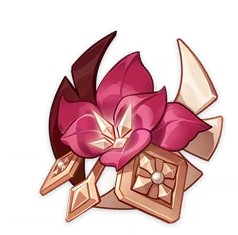 4-piece Bonus: If the wielder of this artifact uses a Sword, Polearm or Claymore, can  increases their Normal Attack DMG by 35 percent. 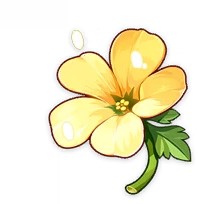 4-piece Bonus: This can increases DMG by 30 percent against opponents with more than 50 percent HP. 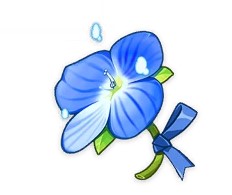 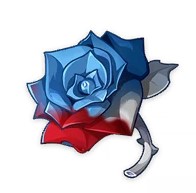 4-piece Bonus: Once HP is below 70 percent, CRIT Rate increases by an additional 24 percent.

Some research say that the 4-piece Bonus effects of Heart of Bravery set and Resolution of Sojourner set are not significant for Diluc. In this case, you are able to combine 2-piece each to increase his attack by 36 percent.

As we know that Diluc is one of the most popular characters in the game of Genshin Impact. His basic ability has charges so it will be spammed for quick damage. Probably, you are already familiar with his ultimate (Dawn), that knocks back and damages all opponents in a path. It is one of the reasons Venti character is one of the community’s favorite supports. All you extremely need is an ability to keep foes grouped up and Diluc is able to deal massive amounts of damage.

The Tradition of Dawn Knight – Passive 3

Diluc is surely good enough to be the character you build your entire team around. You have to keep in mind Diluc’s ultimate that vastly benefits from grouped up opponents. 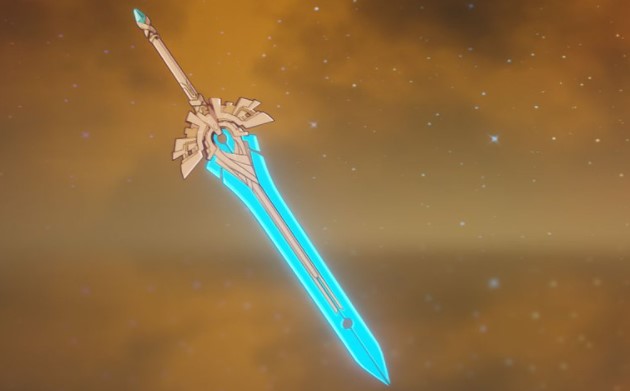 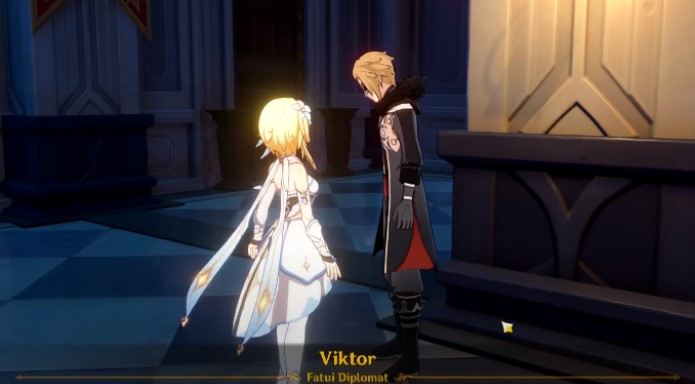 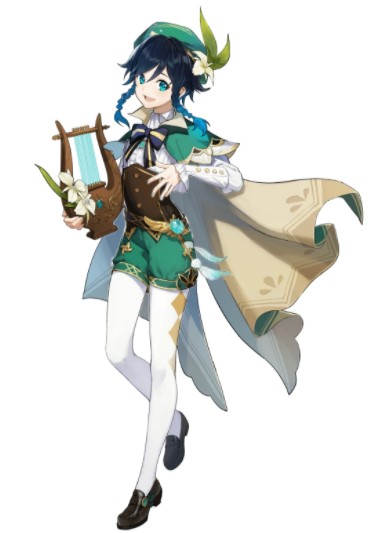 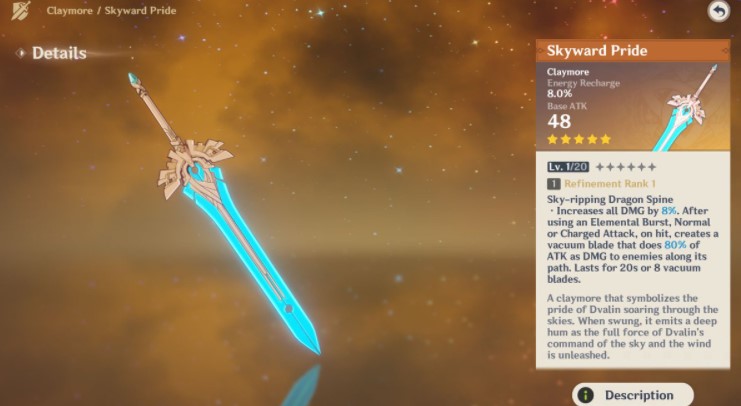 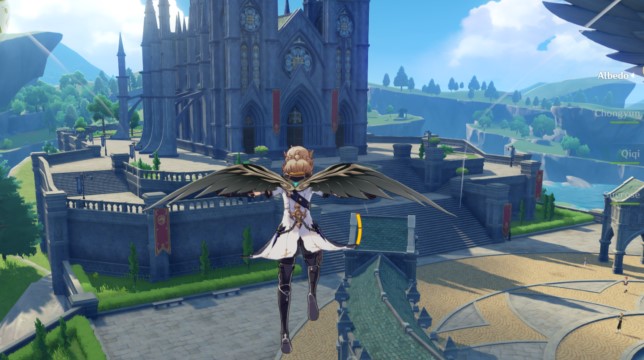 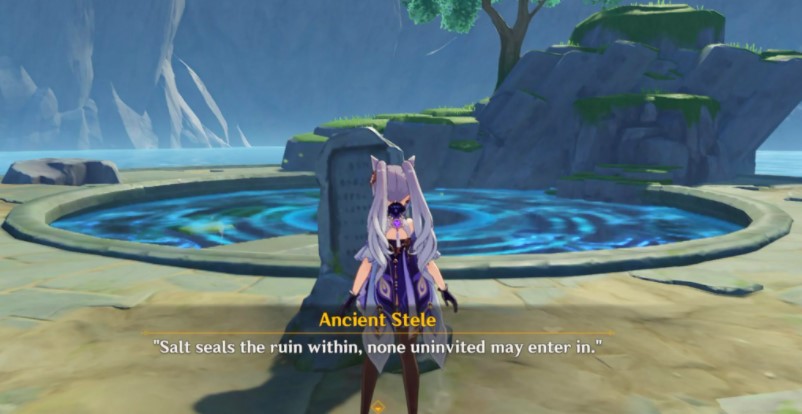