Just like most of the games, the popular game called Call of Duty Warzone cannot be separated with hacking and cheating. It has always been like this since it was released for the first time. This kind of thing must be frustrating for those who have always been so genuine about this game. The rise of the cheaters has caused a lot of big names to make their exits from the game. The players such as Nickmercs and TimTheTatman decided to step away from the game as they felt the unfairness.

Unlike those who chose to stay clean and preferred to leave the game, some other ones tend to start using the hacks for themselves to compete with the other players who use the hacks. The game has turned into something that is full of losers. 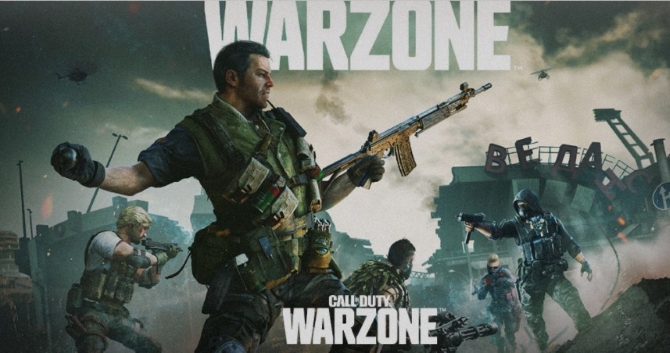 The anti-cheat system is described as a brand new multifaceted anti-cheat system for PCs. From the description, it seems this new system will be one that is currently used by the other popular games such as Fortnite and Apex Legends.

Until the release of the anti-cheat system, Call of Duty Warzone and everyone who plays the game will continue to deal with cheaters or hackers. Raven Software was reported to have recently banned around 800,000 accounts. While it is true that the arrival of the anti-cheat system will not solve the problem immediately, it is still believed that it is effective to at least reduce the numbers of the cheater.

People cannot only rely on such tools like the anti-cheat system to get rid of the cheaters and hackers. To make the effort to eliminate them more effective, everyone is encouraged to report someone who cheats. Before reporting someone, you have to make sure that the one that you are reporting is indeed a cheater and not a professional one who just happens to be really good at the game. This thing should be done to prevent the support team from getting the false report. It is even better if you have proof to support your accusation. When you are sure that someone is cheating and you have enough proof in your hand, it might be the right time for you to report them as soon as possible.

If you want to report someone, there are several ways to choose from, depending on the device that you use. If you are on PC, here is everything to follow:

For those the PlayStation 4 users or the users of Xbox One, you will have to follow this following guide instead:

If the player that you are accused as a cheater is included in your Friends list, it will be needed for you to remove that one from the list. Please do not forget about this and do it immediately as asked by the representative of the developer.

After reporting someone, that one will not get banned from the game immediately. Instead, your report will be reviewed by the team in Activision first that is in charge of taking a look at these reports. If the one that you accused is proven to be a cheater, the team will take real action by banning that player. When one is banned, they will receive a message saying that they are banned. For example, rushman360 has been banned from the game and when the first time he got banned, he received a message that said “We know what you’re doing. We’re coming for you”. Unfortunately, it seems like it did not really mean anything for him as he was able to cheat again after that. 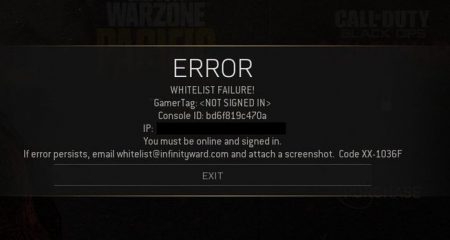 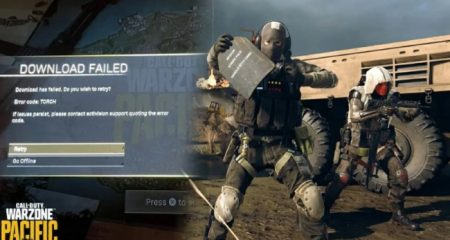 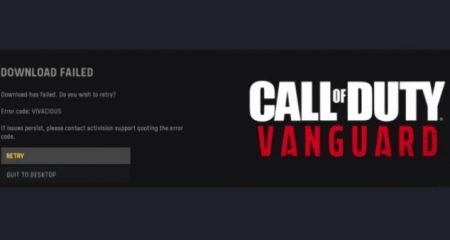 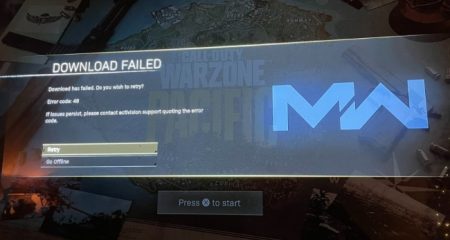 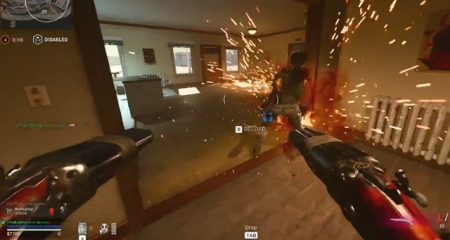